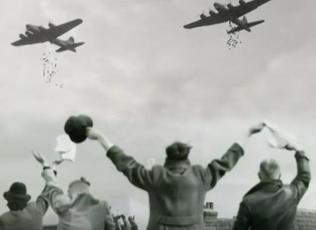 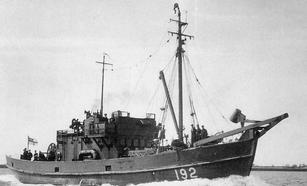 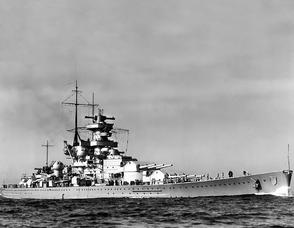 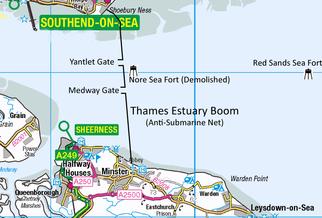 Sweeping the Scheldt by the Wildfire III, Queenborough, Minesweepers.

Ships sunk in the Thames Estuary

We Will Remember Them. 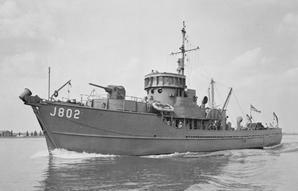 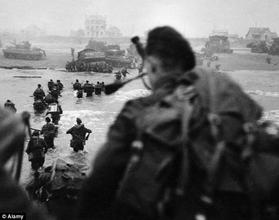 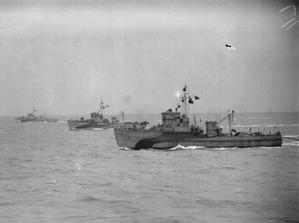 ​The Enemy at our Door and the Enemy above. German Bombers over Sheppey 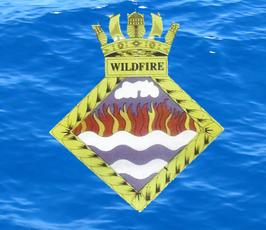 ​The Destroyers at HMS Wildfire Sheerness and the Minesweepers at HMS Wildfire III Queenborough, in addition to their significant roll at Dunkirk, Dieppe, D-Day and the Battle of the Scheldt, played a huge part in the survival of Great Britain during World War Two.

When Britain “stood alone” the minesweepers kept the sea lanes open. This allowed the raw materials Britain desperately needed, to manufacture the guns, ships and planes to come flooding into London and the South East of England.

Wildfire helped to bring Britain the breathing space it needed to recover after Dunkirk.

The Destroyers at HMS Wildfire Sheerness and Minesweepers at HMS Wildfire III Queenborough kept the sea lanes open for the build-up of war material in the south of England resulting in the successful invasion of Europe by the Allies. 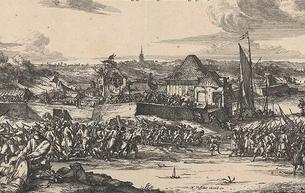 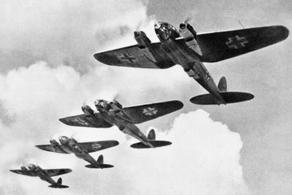 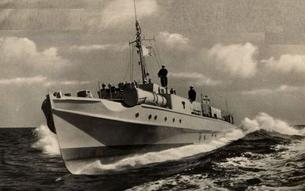 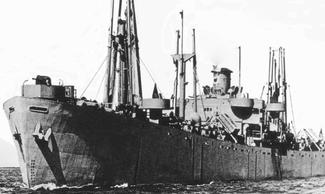 Ships from Queenborough and Sheerness were at Dunkirk and returned to England bringing  17,458 troops to safety. Smaller vessels from Sheerness rescued many thousands more, taking them from the beaches out to bigger ships standing offshore and bringing thousands of troops home.

At D-day, it was the minesweepers from Wildfire III Queenborough, which lead the way. They swept the troop ships and war ships into place and continued sweeping until the sea became too shallow. With shells falling around them they went closer to the beaches than any other vessels other than the landing craft.

Queenborough Minesweepers opened up the Scheldt and the Port of Antwerp, the most critical and important operation of WW2, and by so doing shortened the war.

Queenborough Minesweepers significantly influenced the Battle of the Bulge by opening up the Port of Antwerp only two weeks before the German counter offensive.

The Queenborough Minesweepers saved the lives of tens of thousands of starving Dutch people by opening up the Dutch ports allowing food and humanitarian aid to be delivered.

Three Hundred and seventeen ships were sunk in the Thames Estuary during World War Two. Of these, one hundred and twenty-nine were Royal Navy Ships many of them minesweepers. These ships were not sunk by U-boats (German submarines) but by mines. The majority of these mines were not the oval mine with spikes which float on the surface of the sea. They were “Ground mines” which lay on the sea bed and were activated by the magnetic field (magnetic mines) the sound (acustic mines) and the water pressure (oyster mines) of a ship. To complicate things, many were fitted with delay mechanisms of various types. 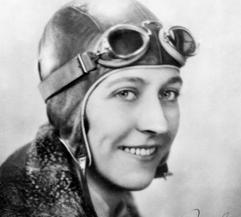 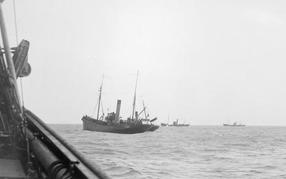 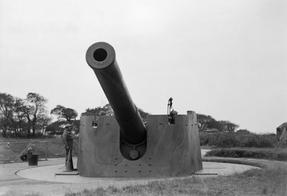 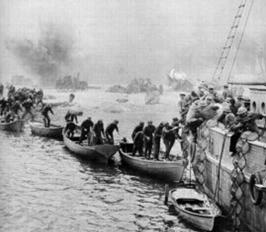 The Relief of Holland. Queenborough Minesweepers save thousands of lives.

Not just mine sweeping, FIGHTING. Every day the men of the Minesweepers  were on the frontline. 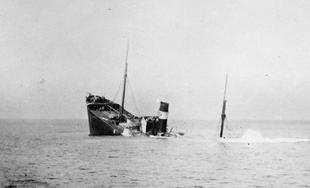 Battle of the Scheldt, How the Queenborough minesweepers fitted in. 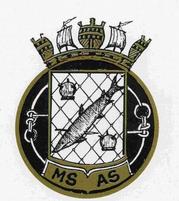 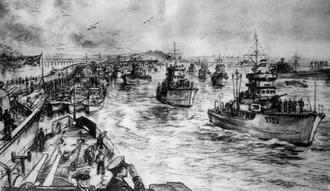 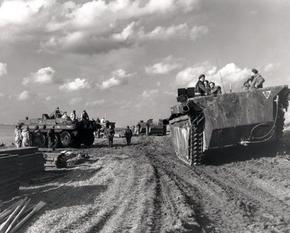