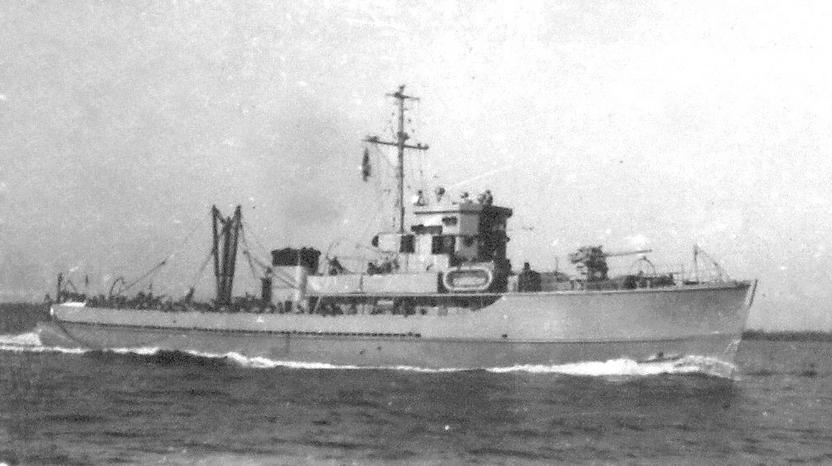 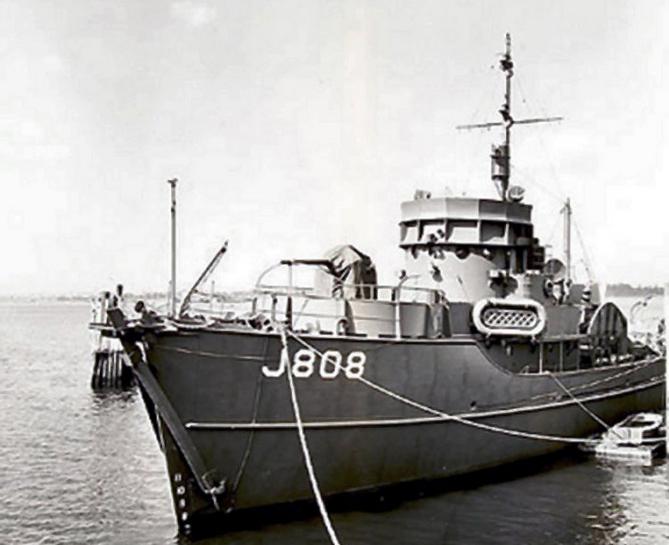 BYMS 2008 before her number was changed. 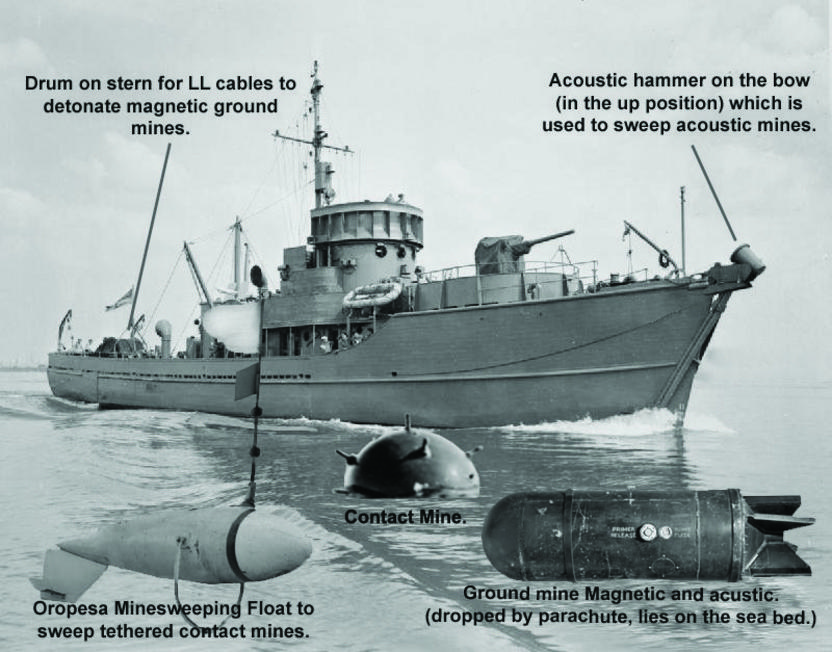