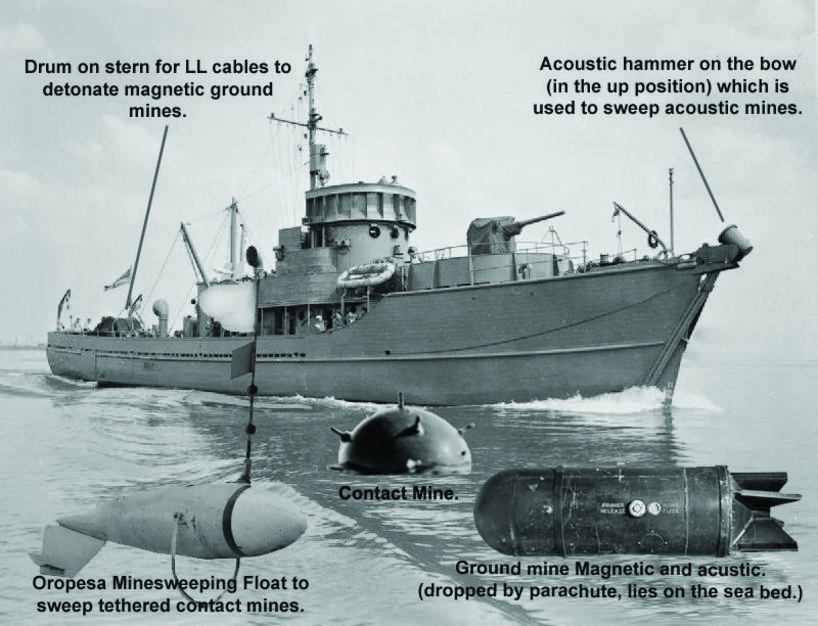 On her journey from the USA to Africa, BYMS 2010 experienced engine trouble at Belem, in Brizil and was delayed while she underwent repairs.

After crossing the Atlantic and arriving at Freetown Sierra Leone, West Africa, BYMS 2010 was declared unserviceable.