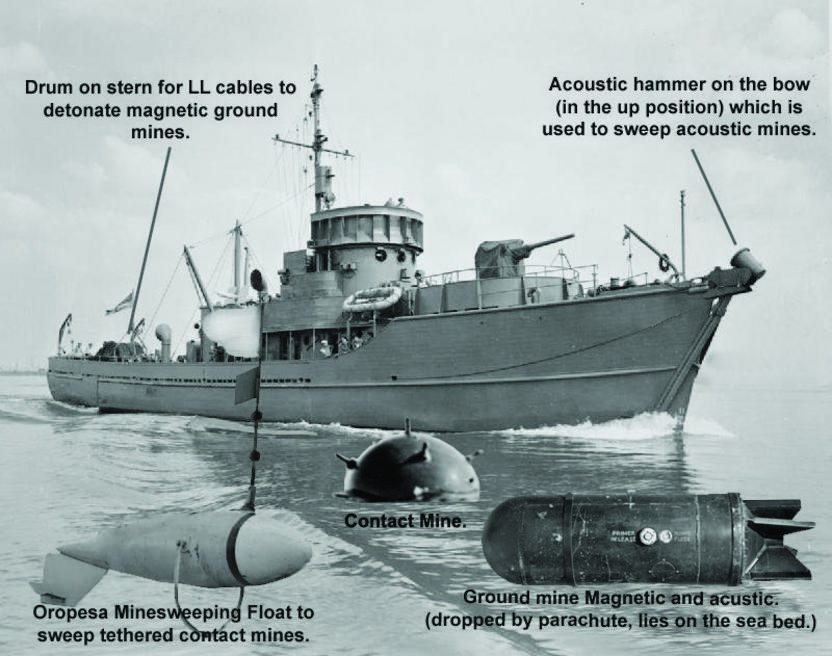 BYMS 2012, from the collection of David McMullen 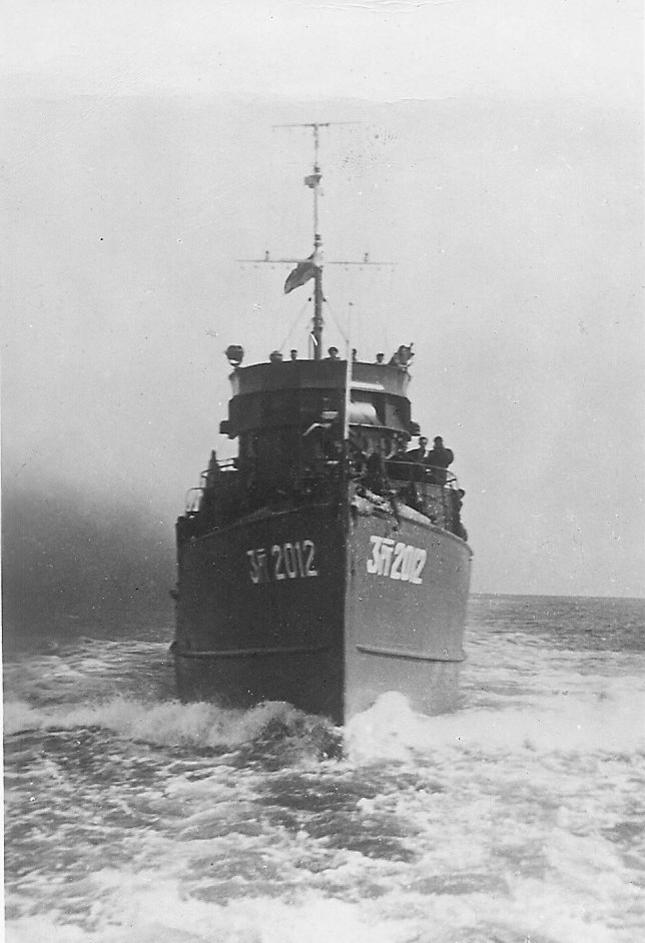 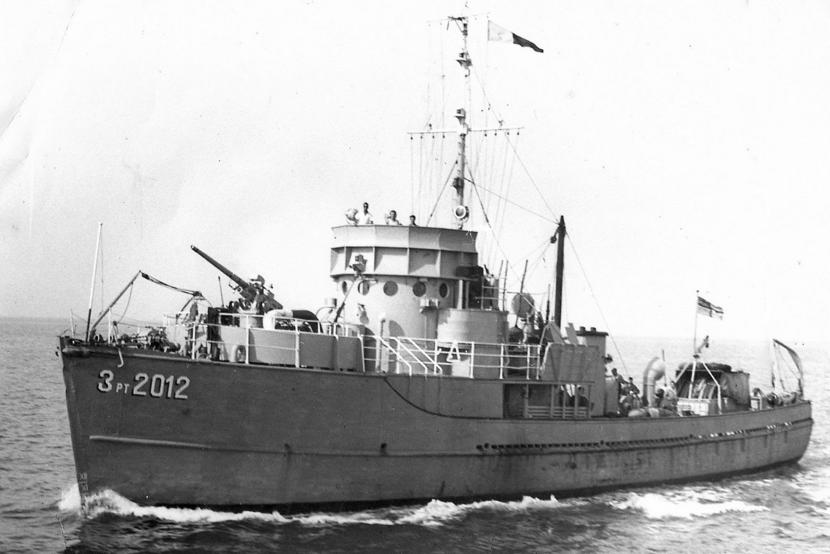