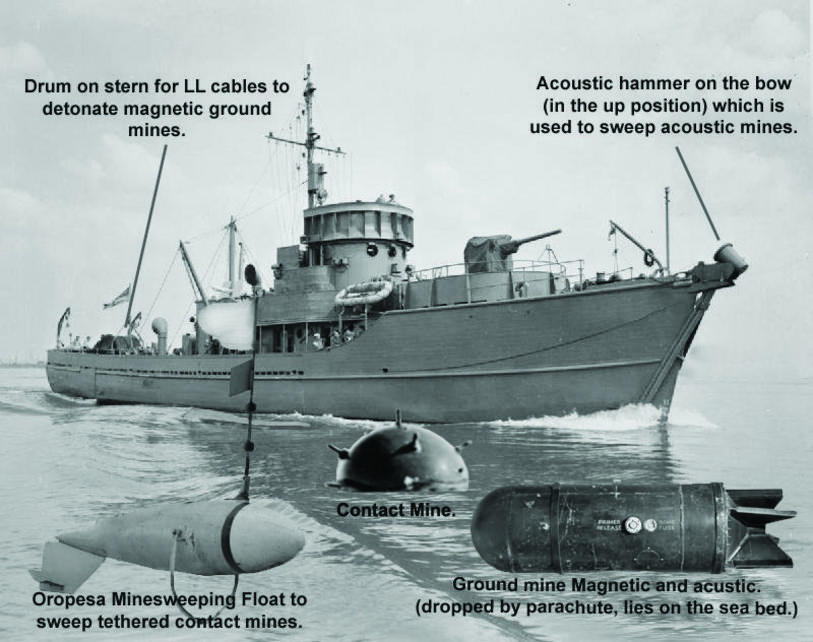 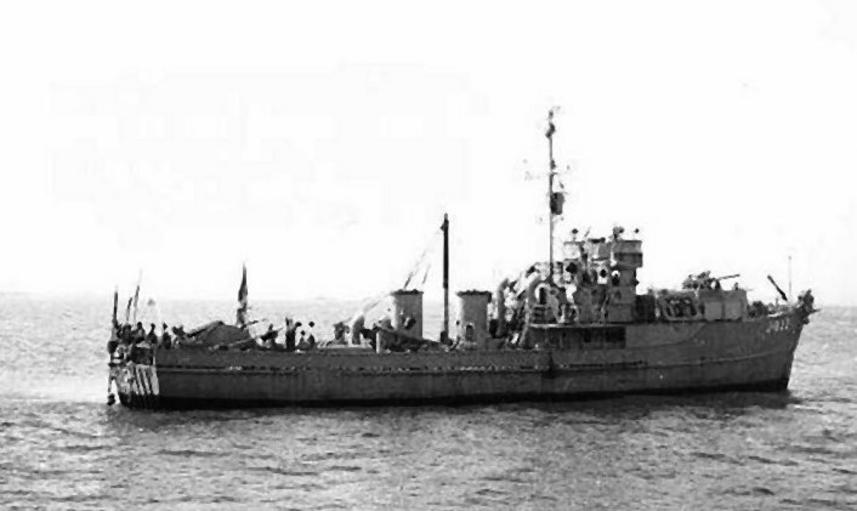 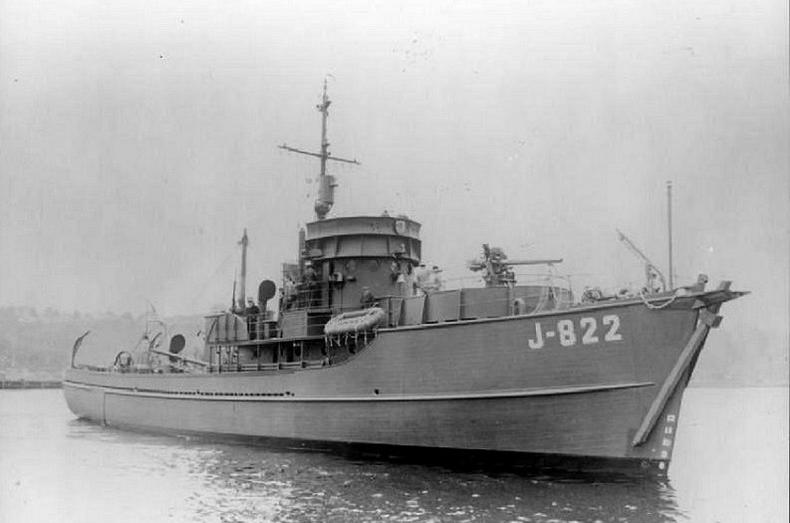 BYMS 2022 detonated a mine and sunk off Frejus, France on 8 February 1945 with the loss of two of her crew.

MID awarded for bravery, skill and enterprise in minesweeping operations off the Coasts of Holland, Belgium and France.

8 Jun 44. DSM awarded in King's Birthday Honours 1944 for gallantry and outstanding service in the face of the enemy, or for zeal, patience and cheerfulness in dangerous waters.