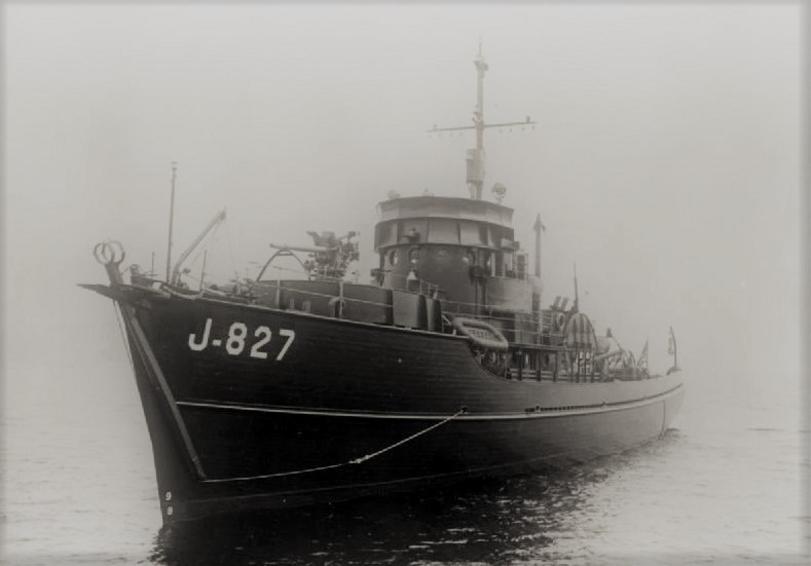 BYMS 2027 with her original number. 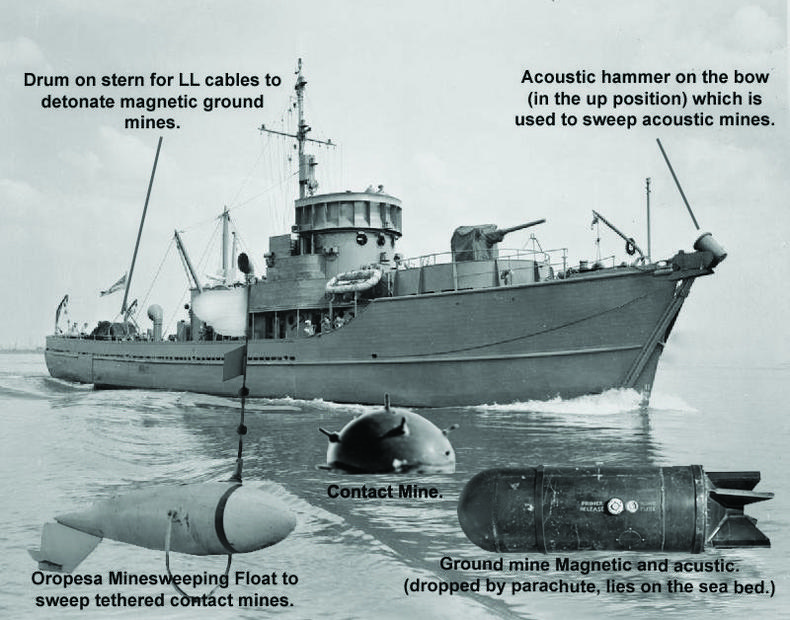