Alleyn Oliver MARK, Lieutenant, BYMS 2052. 15 May 45. DSC awarded for gallantry, perseverance and devotion to duty in minesweeping operations under enemy fire in the Adriatic. Aug - Oct 44. 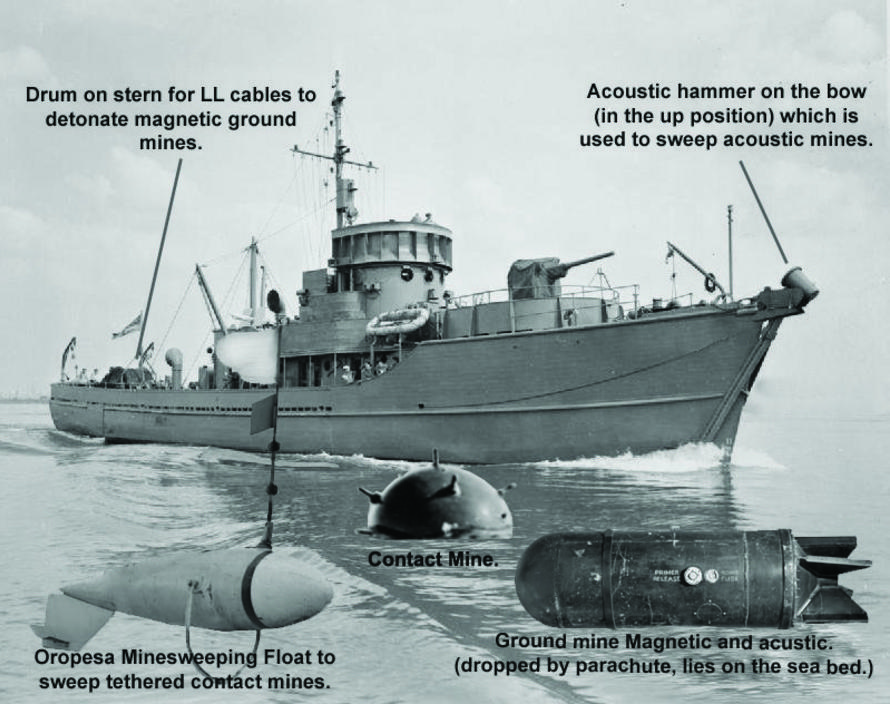