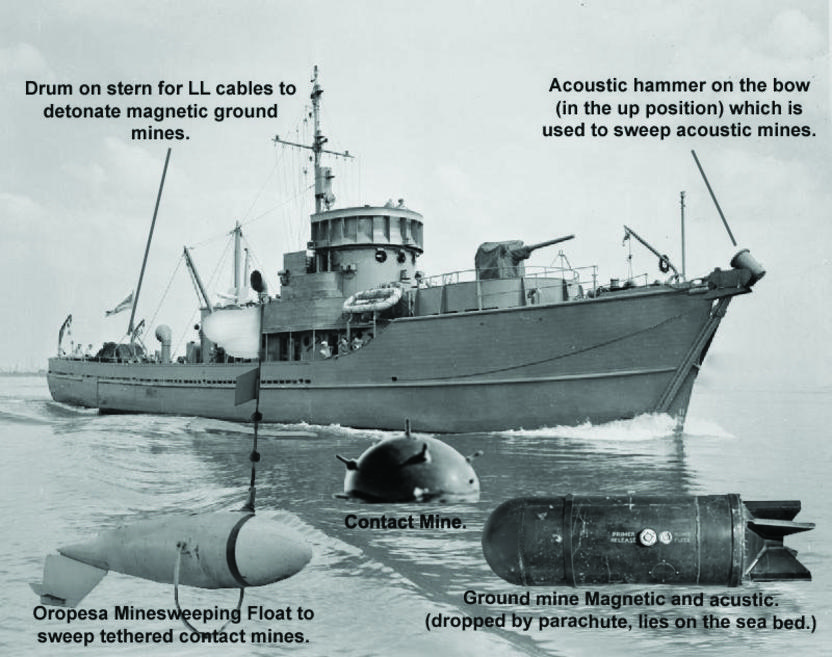 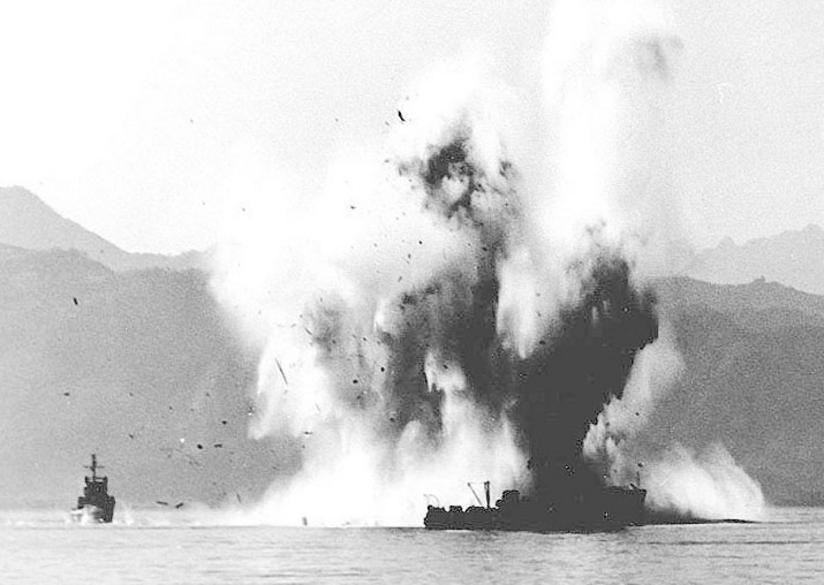 On 18 October 1950, the minesweeper Gongju, formally BYMS 2148, detonated a mine and sank while sweeping Wonsan Harbour, South Korea. 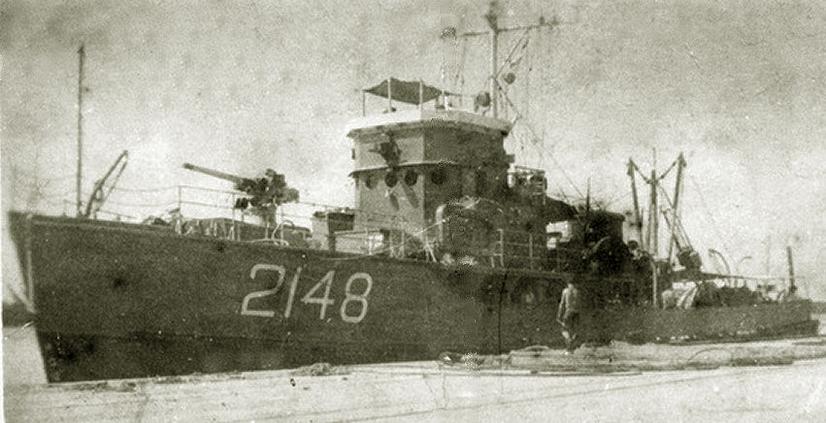 BYMS 2148 was transferred to the Republic of Korea (South Korea).  On 18 October 1950 she was blown up by a magnetic mine off Wonsan Harbour.