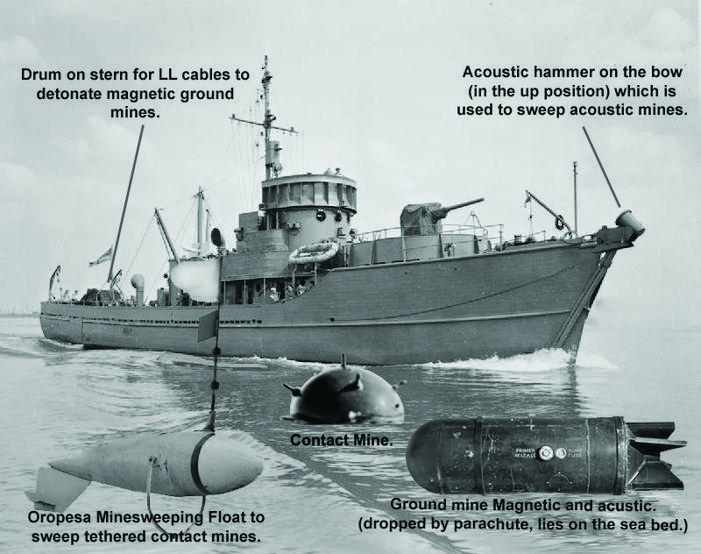 OFFICERS ON THE NAVLIST, June 1944.
Not on Navy Lists.