BYMS 2172 still flying the American flag before she was handed over the Britain under the lend-lease programme. 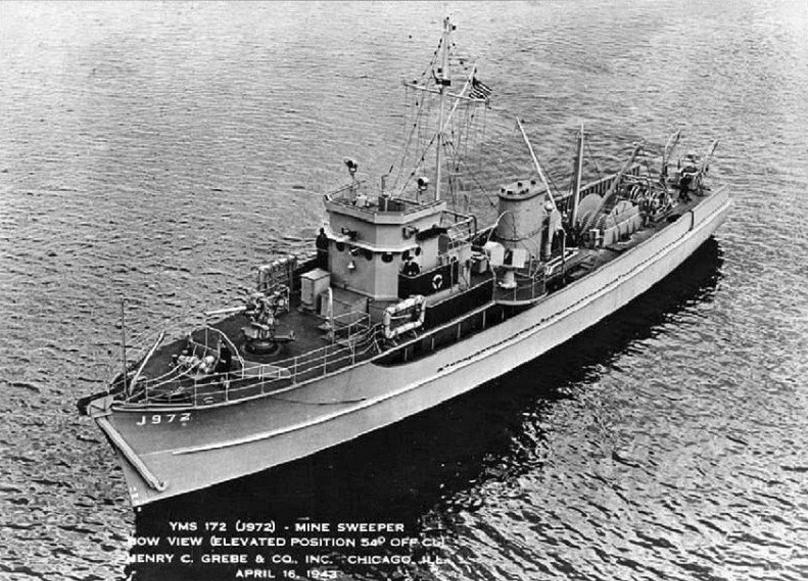 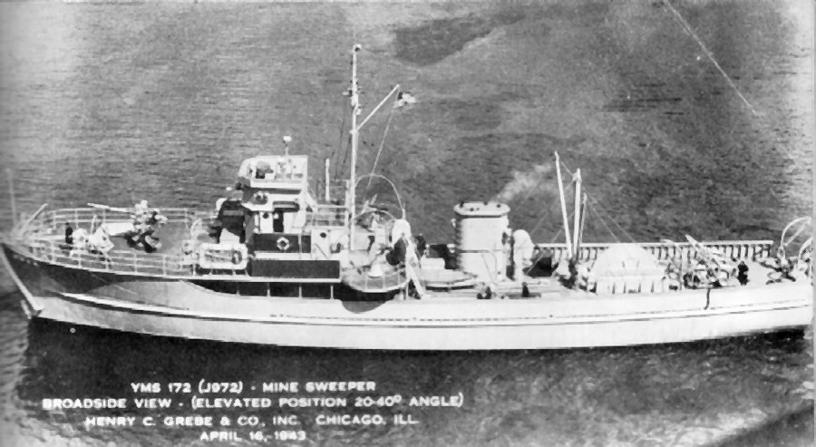 BYMS 2172 just before she was handed over to GB. 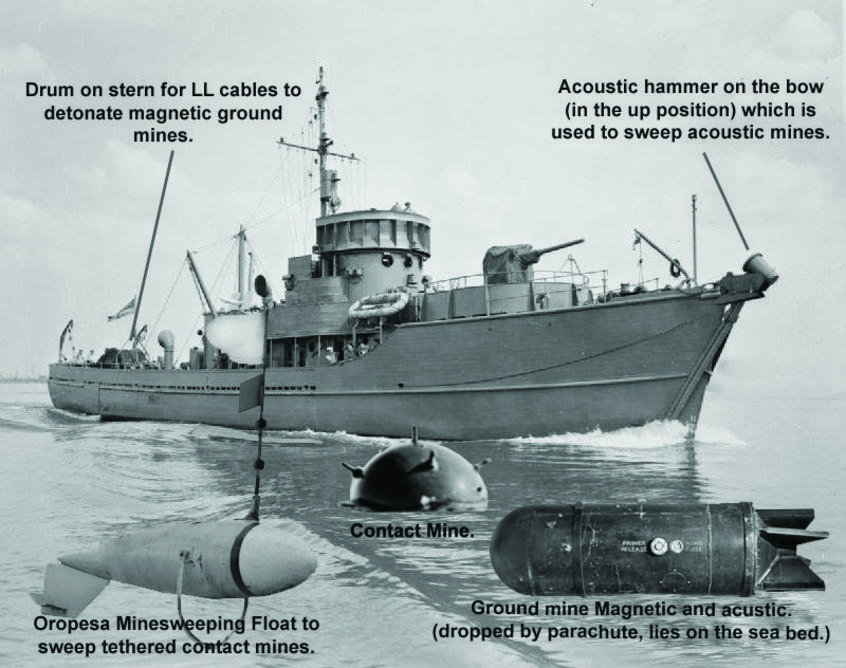