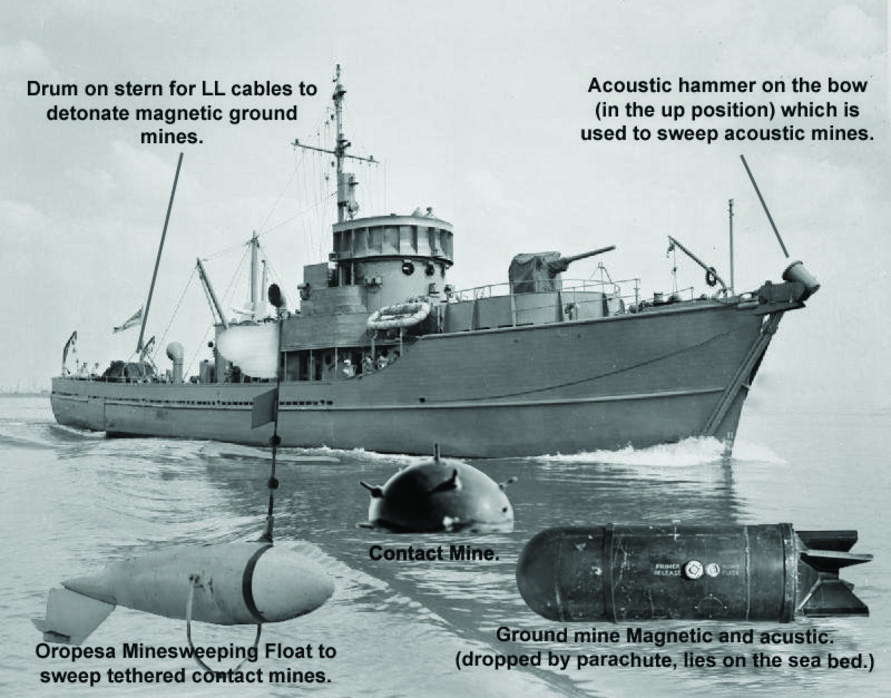 BYMS 2185 after she was transferred to Royal Hellenic Navy and re-named  Afroessa (M 209).