Above and below, BYMS 2203 on sea trials before being handed over the the Royal Navy. 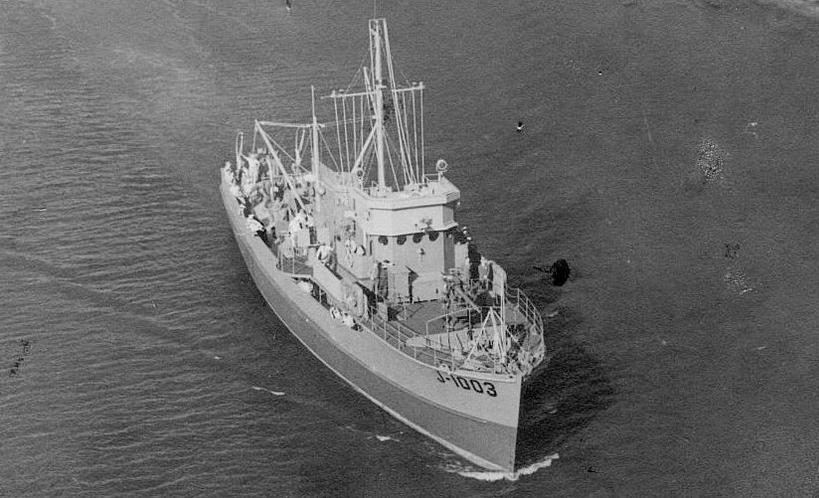 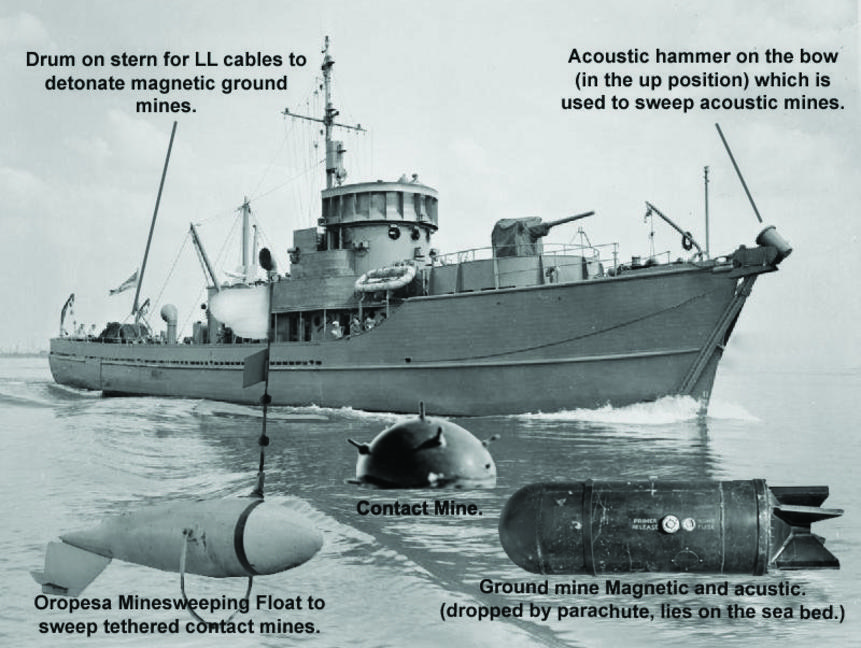 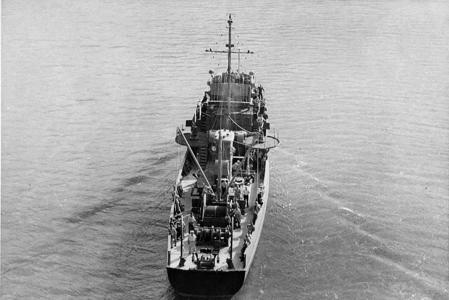 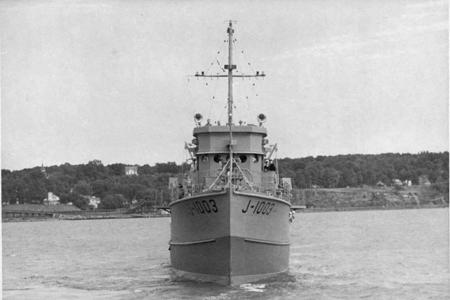