15 December 1943, returned to USA and transferred to Greece. 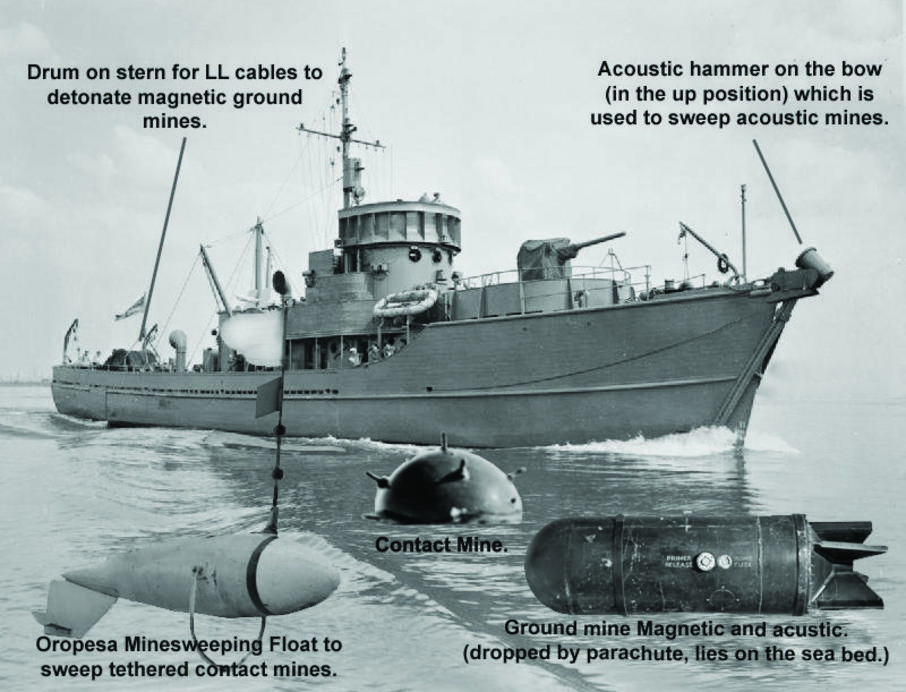 OFFICERS ON THE NAVY LIST, July 1945.
Not on Navy Lists.
If you, your father or your grandfather have any additional information about this ship, crew lists, stories, photographs, please send copies of them to be added to our records and this website.