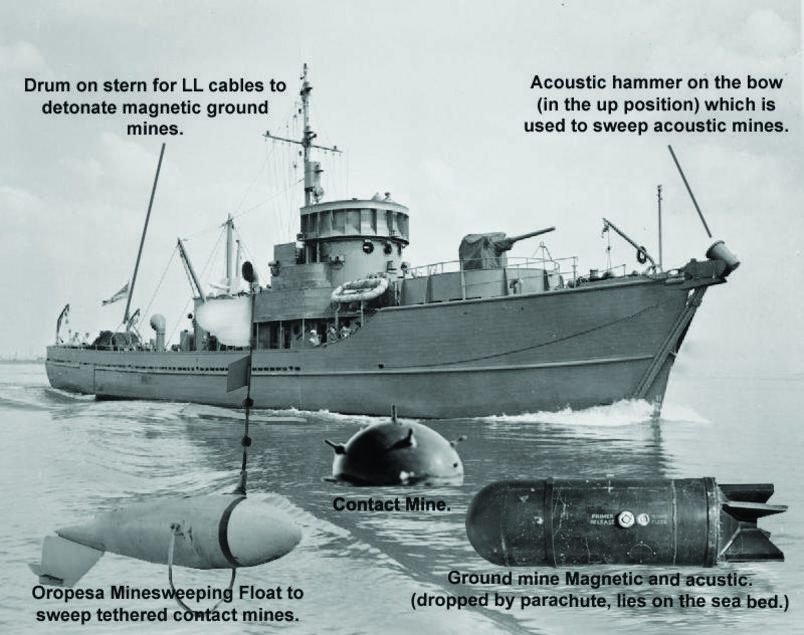 
If you, your father or your grandfather have any additional information about this ship, crew lists, stories, photographs, please send copies of them to be added to our records and this website.