Little is known about BYMS 2257 other than she was based at Trinidad with her sister minesweeper BYMS 2258. It is thought she was manned by  men of the Trinidad Royal Navy Volunteer Reserve.

No movements know to this date.

To Trinidad. Possibly manned by crew from Trinidad. 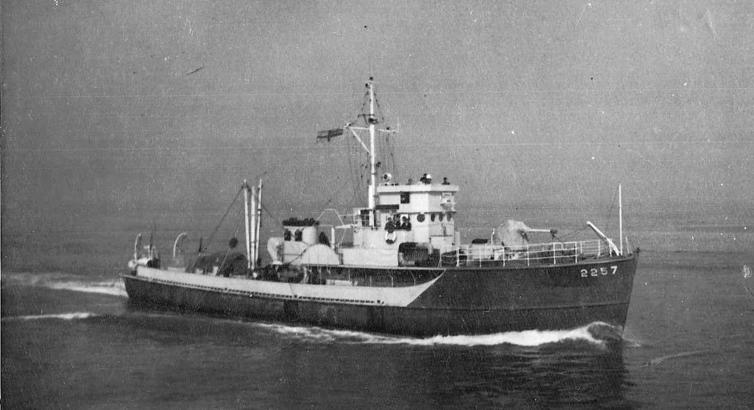 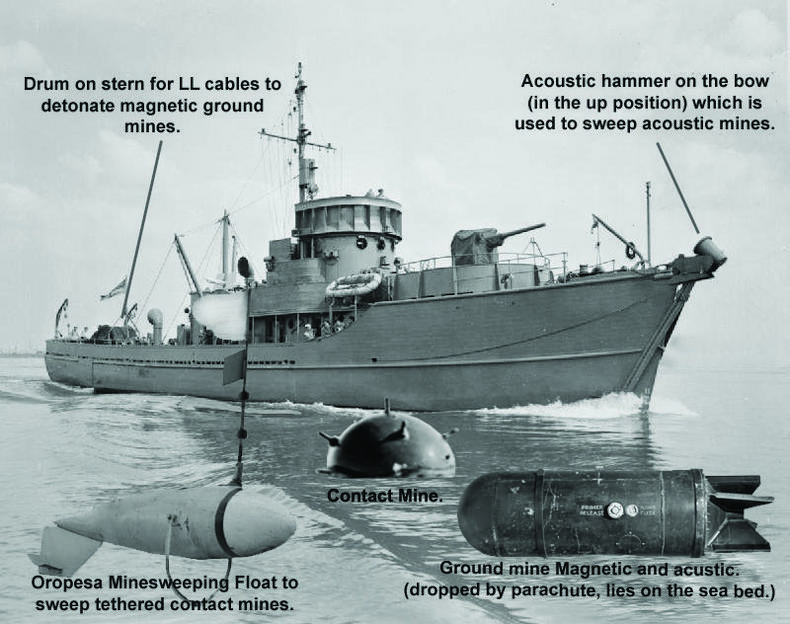 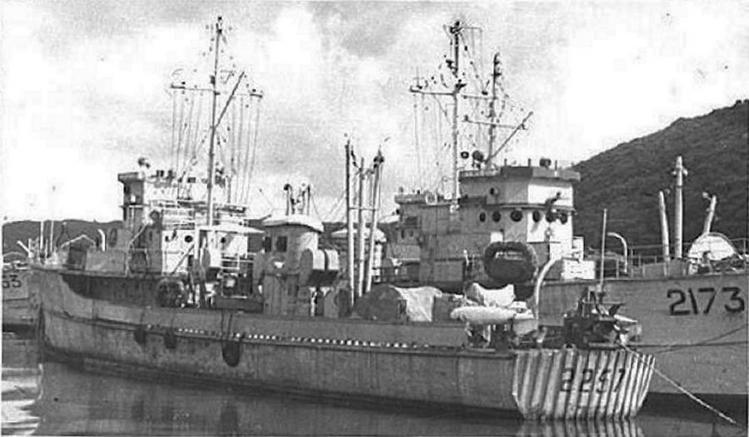