BYMS 2258 in February 1944 before being handed over to Great Britain. 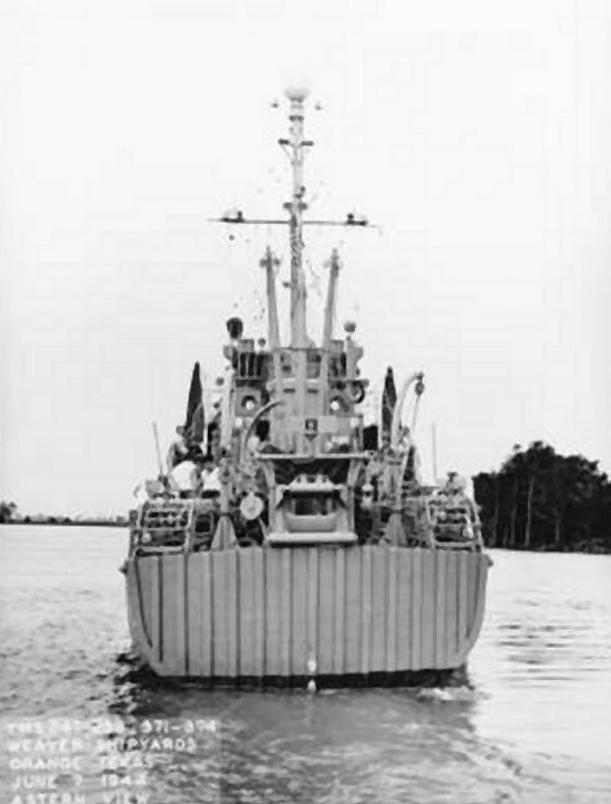 Little is known about BYMS 2258 other than she was based at Trinidad with her sister minesweeper BYMS 2257. It is thought she was manned by men of the Trinidad Royal Navy Volunteer Reserve. 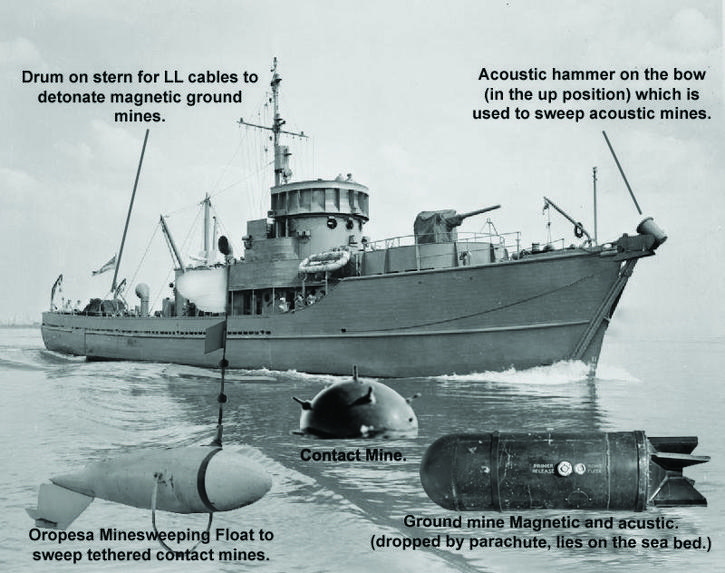