​Little is known about the war history of the Alouette II. She was recorded as being in the Nore Command based at Sheerness in 1940, 1941 and 1942.

Alouette II is also listed as being at Dunkirk under Miscellaneous HM Ships (Small craft). She would have probably left for Dunkirk in the company of other Sheerness ships, Armed Yachts, Amulree. Caleta, Christobel II and Glala which departed for Dunkirk on the 28 May 1940.

Even though they were given charts showing the route through the minefields to Dunkirk it would not have been difficult to get there. It was simply a case of following the ship in front and heading towards the large plume of smoke rising from the burning oil tanks at Dunkirk.

​Arriving at Dunkirk, they would not have gone into the Harbour, that was for the large ships, they would have gone to the beaches where thousands of men, lined up in companies, columns and groups at the water's edge.

Alouette II would have set to work ferrying troops from the beaches to larger ships standing by in the deeper water. Time and time again the evacuation fleet were bombed and machined gunned by the Luftwaffe. As the days passed, with the crew completely exhausted, the enemy on land got closer until they were in range of enemy artillery.

On the 1 June or 2 June the Alouette II would have returned home carrying a full load of British and probably French troops. 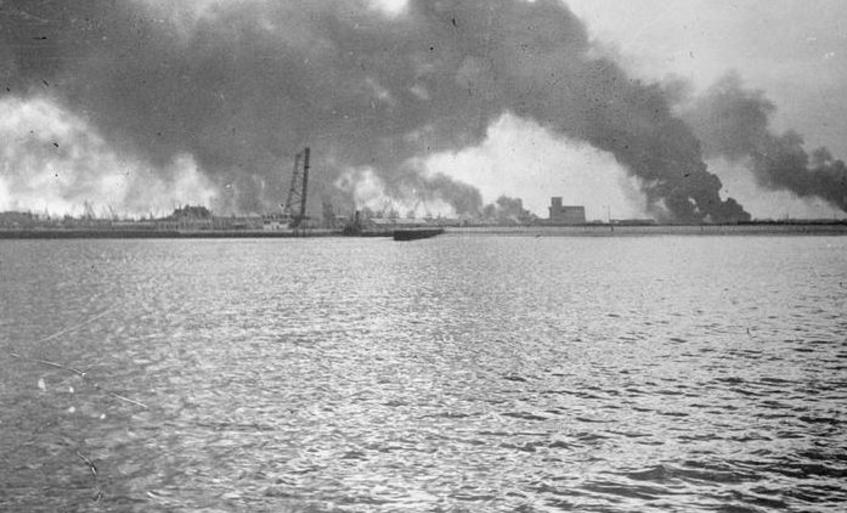