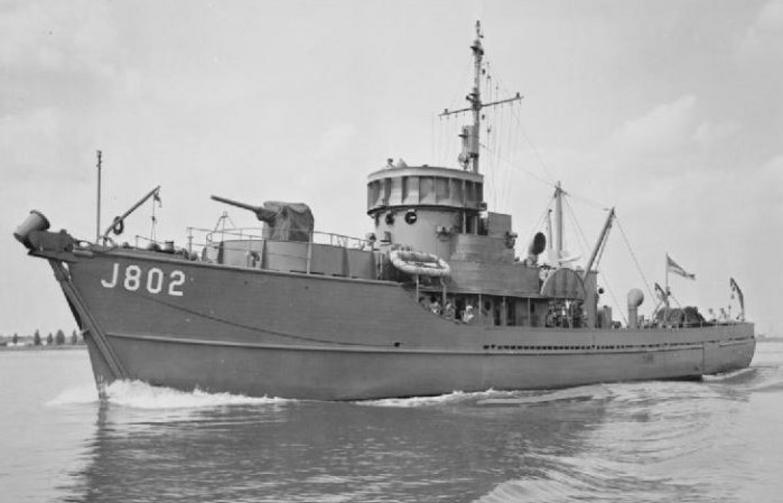 May 48 Returned to United States Navy and sold to Finland. 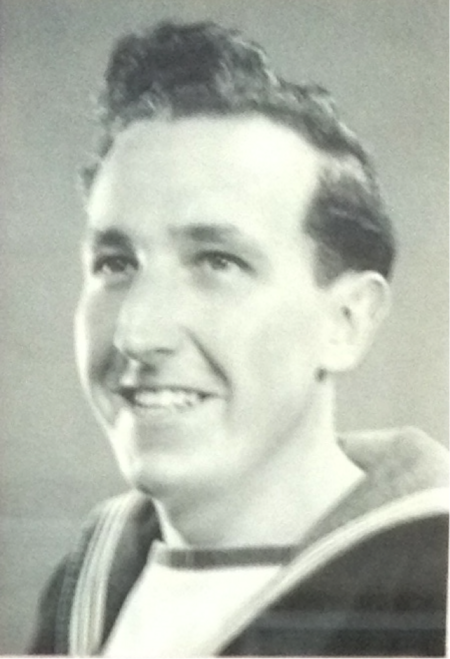 Able Seaman Ronald Hill served on BYMS 2049 from 28 July 1946 to 08 March 1947. Although the war had ended the men of the minesweeper continued to risk their lived daily, clearing mines from the German mine fields and the British mine Barrier.
Photograph by kind permission of his son Mark Hill.