OFFICERS ON THE NAVY LIST, June 1944.
No Officers listed.

OFFICERS ON THE NAVY LIST, June 1944.
No Officers listed. 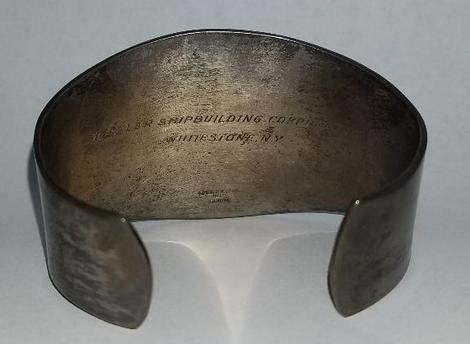 Paul Griffith tells us his Grandmother Catherine W. Kelly was a sponsor for the BYMS 80 (reassigned her British number BYMS 2080) Catherine was employed by Wheeler Shipbuilding Corp the company which built the minesweeper. Usually the sponsor was the person selected to christen the vessel when she was launched.

Catherine was presented with a commemorative bracelet to mark the event. The date on the bracelet matches the launch date of BYMS 2080.

The commemorative bracelet is made of silver by Georg Jensen (USA) a Danish company which still exists today.

The bracelet is engraved BYMS 80, SPONSORED BY CATHERINE W. KELLY, MAY 31, 1943. (One the inside is engraved, Wheeler Shipbuilding Corp., Whitestone, NY.)

Thank you to Paul Griffith for the photographs of his Grandmother's commemorative bracelet. 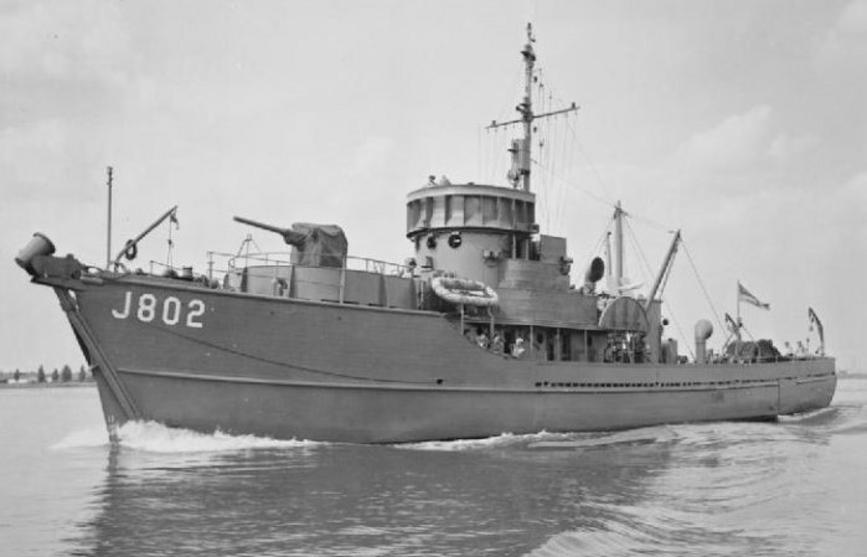 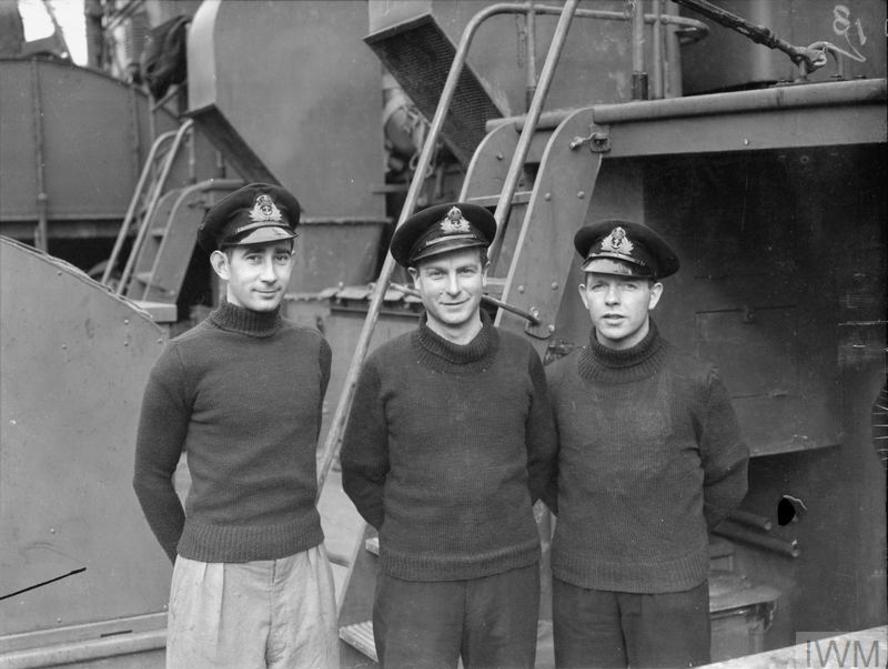 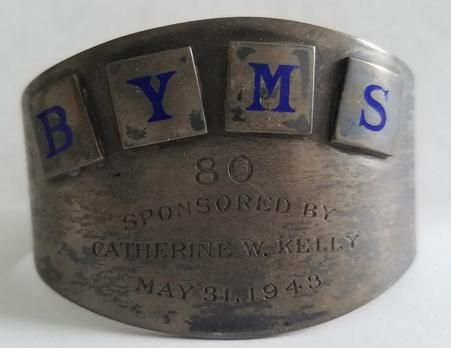