BYMS 2167 converted to a Ferry, MV Valldall in Geirangerfjord, Norway. 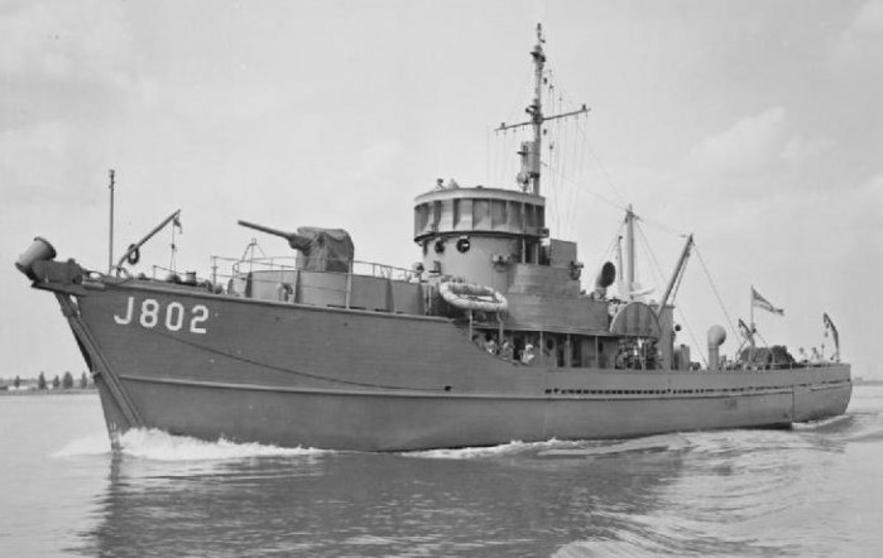 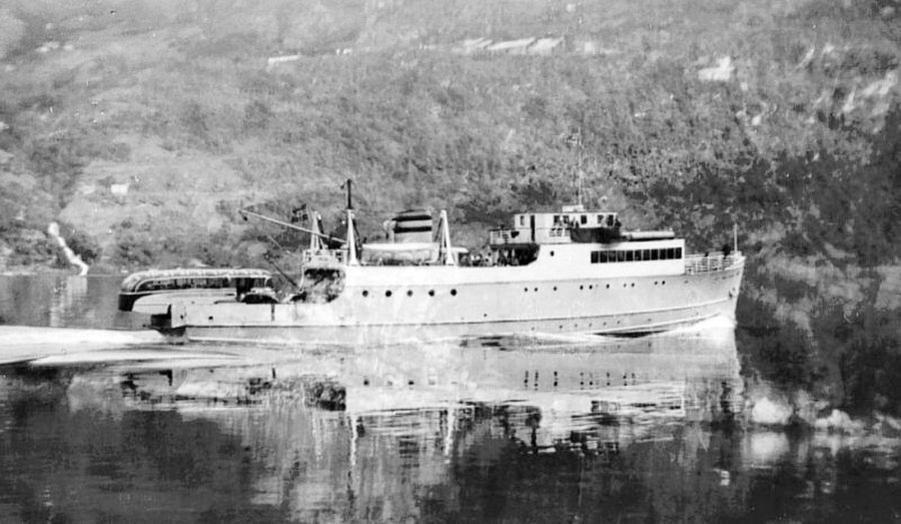