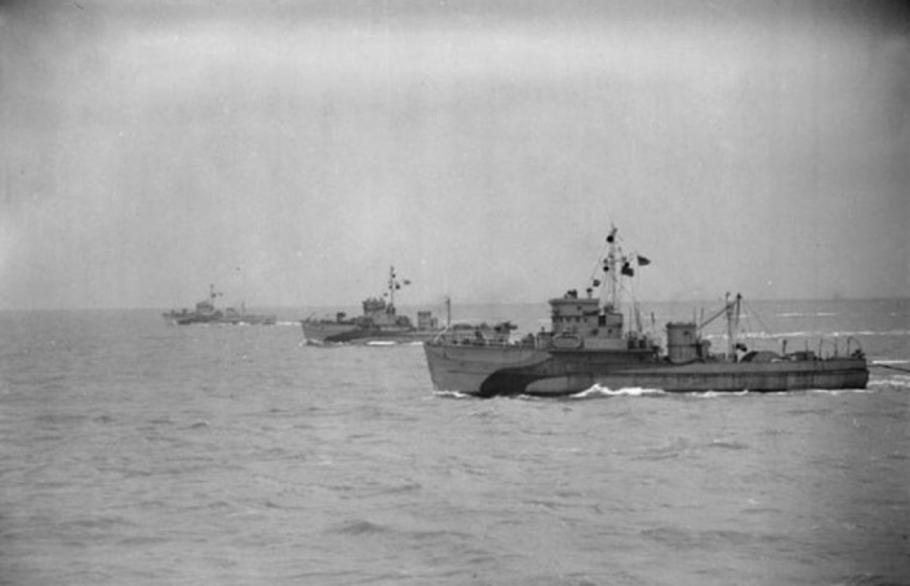 Watch a short video about the Biber Submarine  https://youtu.be/gk_zyNChtCk 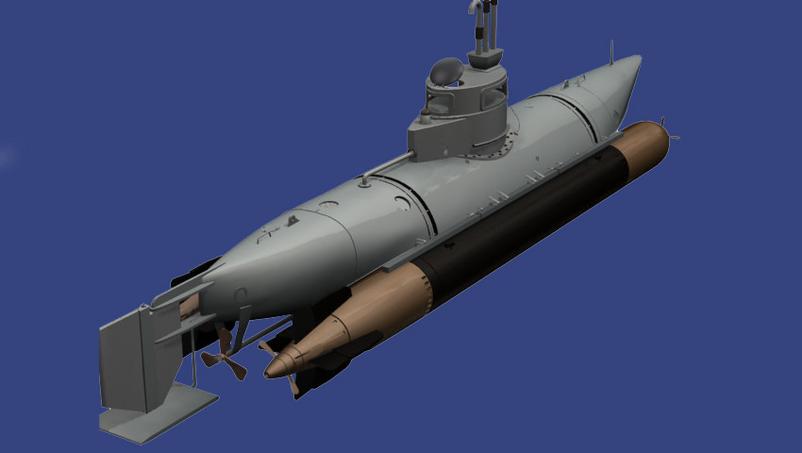 British Yard Mine Sweepers clearing the Scheldt of mines.

Assigned to the Nore Command, Flotilla 157