Assigned to the Nore Command, Flotilla 157 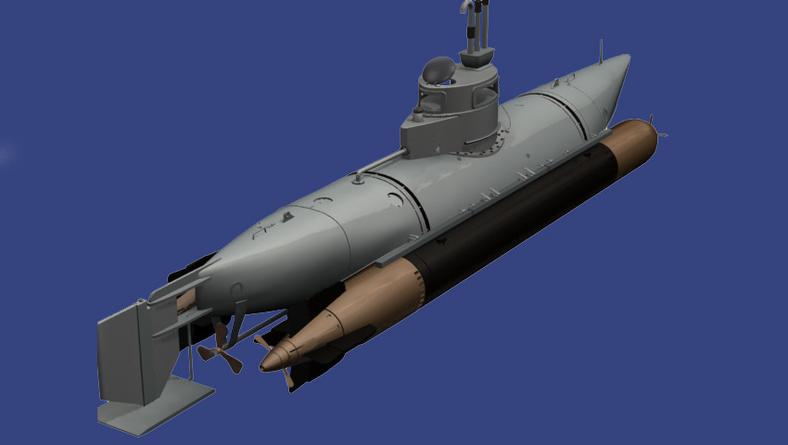 Watch a short video about the Biber Submarine  https://youtu.be/gk_zyNChtCk

20 Jan 45, Great Yarmouth.
15 May 45, Great Yarmouth.
15 to 17 May 45 Sheerness.
17 and 18 May 45, Ostend. The winter of 1944–1945 was very harsh for the people of Holland. Food was cut off by the Germans and 18,000 people starved to death. Relief came at the beginning of May 1945 when minesweepers cleared Dutch ports of mines and ships carrying humanitarian aid arrived. Minesweepers, the first vessels to arrive in Dutch ports gave their food to Dutch children.
20 June 45 Southend.
20 June 45, Humber.
29 June 45. Kiel. Although the War in Europe is over, mines still need clearing from German harbours and ports.
1946 at Sheerness. Laid up at Queenborough Pier, Wildfire III, Queenborough after WW2 waiting to be returned to the United States Navy or sold.
22 Oct 47, sold to Greece.
Scrapped in 1968. 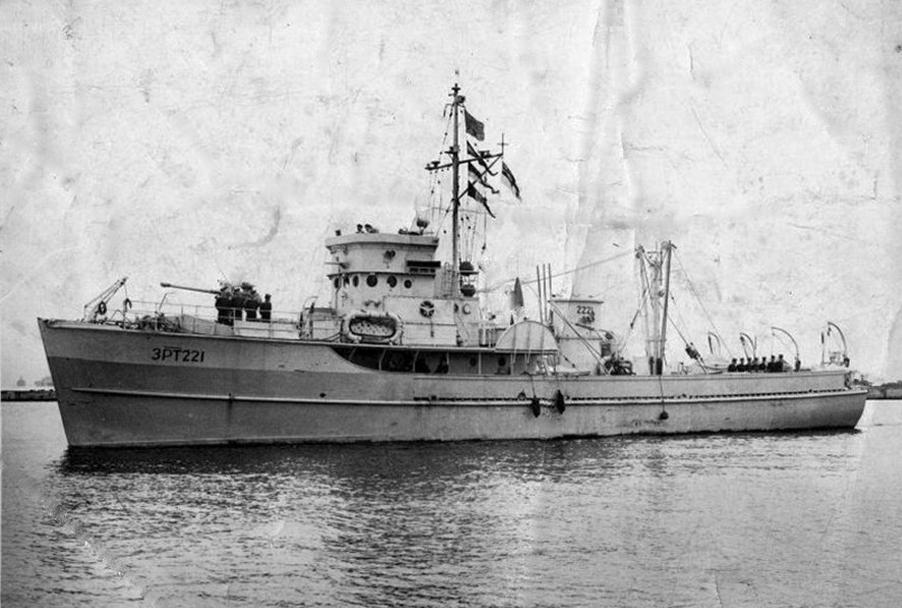