DSC, Distinguished Service Cross awarded to Temp. Lieutenant Commander R. Gibson-Flemming  for Minesweeping - for great gallantry and endurance in clearing the estuary of the Scheldt of mines during the period of October to November 1944.
MID, Mentioned in Despatches,  awarded to Chief Engineman John Michael Grayley Neel.

John Michael Grayley Neel, who was Chief Engineman on BYMS 2252 and was Mentioned in Despatches. 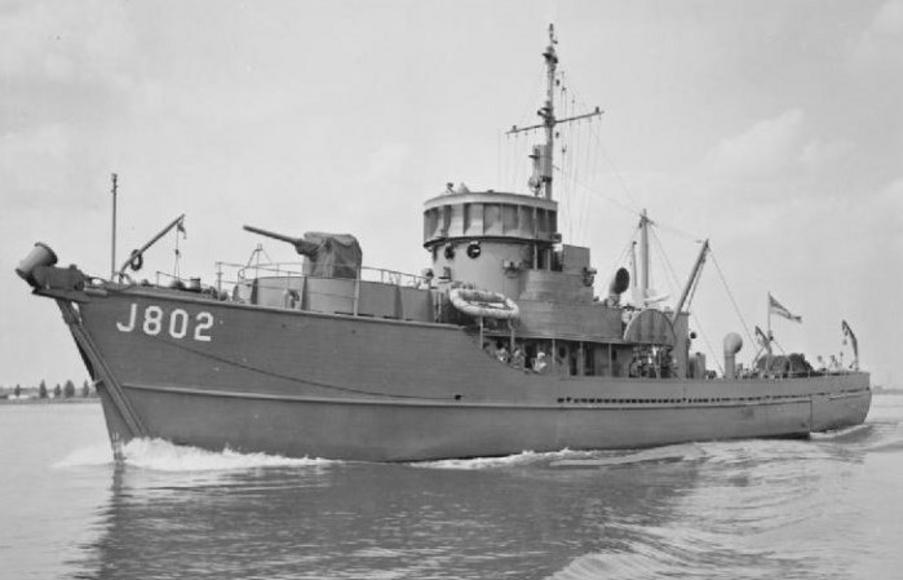 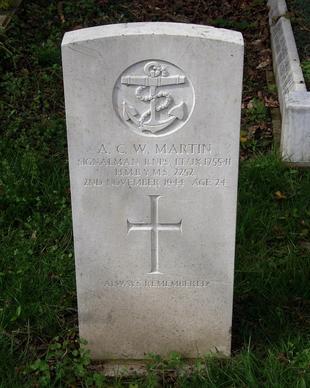 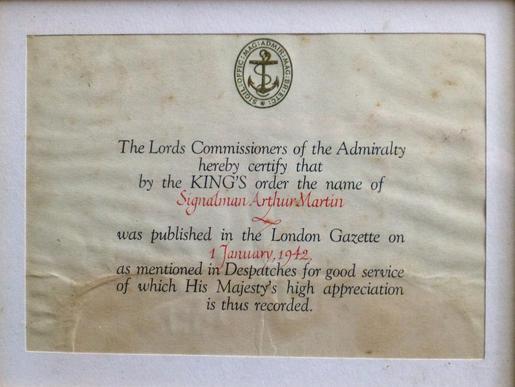 Arthur was killed by German Coastal artillery which fired on the Minesweepers as they attempted to clear mines from the Scheldt Estuary. The actions of the men on the minesweepers, by opening up the Port of Antwerp, shortened the war. 152 ships carrying cargos of supplies, fuel, ammunition, guns, tanks and troops arrived at Antwerp before the Battle of the Bulge commenced, influencing the battle in favour of the Allies. 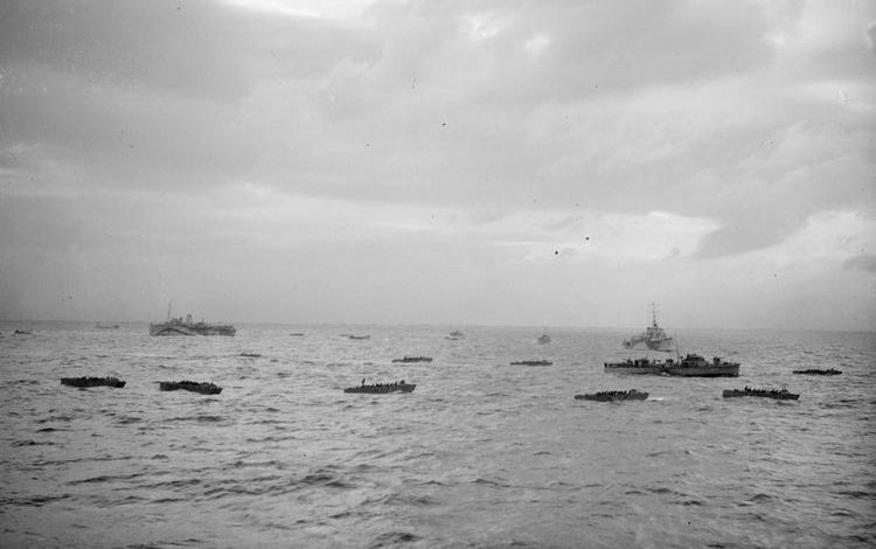 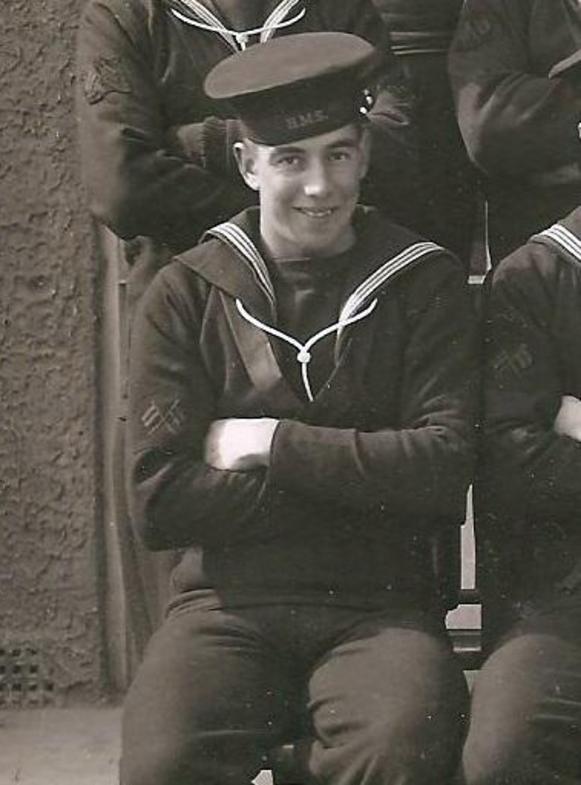 Landing Craft in area cleared of mines waiting to assault Sword Beach.
​D Day, 6 June 44.  BYMS (British Yard Mine Sweepers) Nore Command Flotillas 150 and 165 were given the task of sweeping the inshore areas off the D-day landing beaches, especially the boat lanes between the transport areas and the beaches. 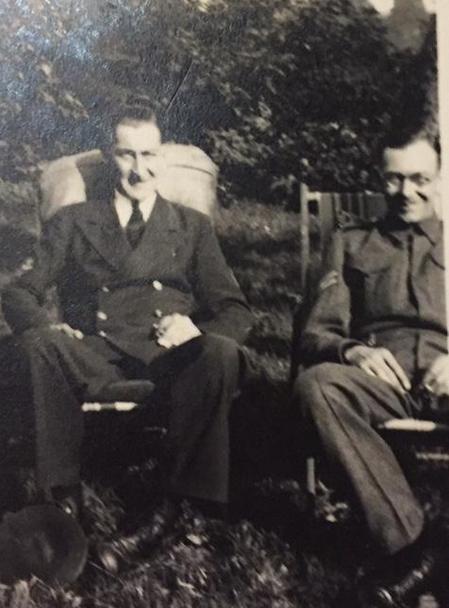 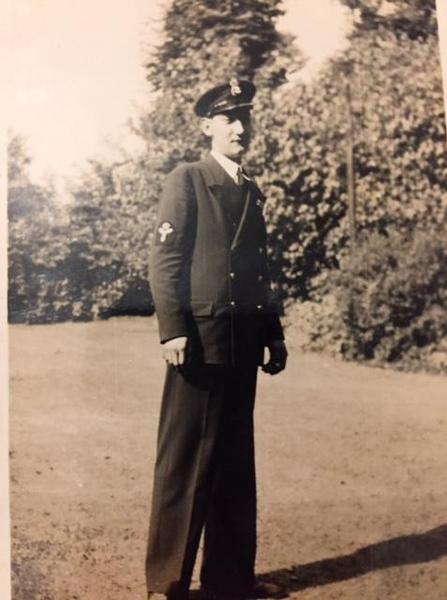