Troops, both British and French, relieved to be arriving back in England thanks to small ships such as the Armed Yacht Christobel II

Listed but no Officer.

Listed but no Officers. 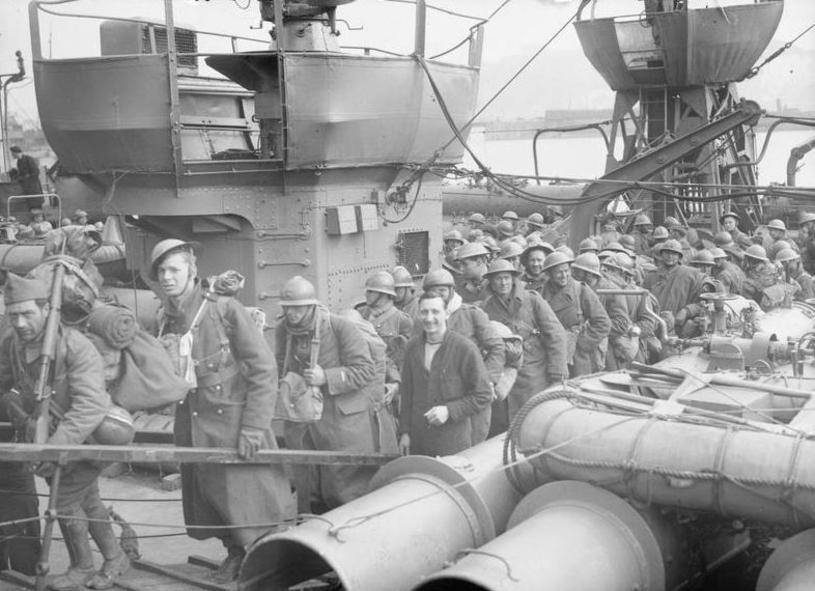 Improvised jetty being inspected by German soldiers after the fall of Dunkirk.

Without rest, the crew of the Christobel II worked tirelessly retrieving men from the beaches and taking them to larger ships. Sometimes they would tow smaller boats to speed up the transfer process. Other times they would stop to pick up men in the water, survivors from sunken ships or desperate men swimming out from the shore.

1 June 40. The losses of ships and men by shelling from the shore and bombs was unsustainable and the ships were ordered to retrieve troops from Dunkirk only during the hours of darkness.

Of the four Sheerness Armed Yachts at Dunkirk, the Caleta had returned to Sheerness on the 1st June towing another vessel. The Glala had been slightly damaged and was under repair.

​28 May 40. The Extended Defenses Flotilla at Sheerness sent four of its armed yachts, Amulree. Caleta, Christobel II and Glala to Dunkirk.

Although Britain had the biggest Navy in the World at the outbreak of World War Two it was not big enough. While the British Navy had to protect every convoy and every port, the German Navy could attack in force anywhere at any time. Ships and vessels of every kind were pressed into service. Their type and design dictating their role. Amulree was chosen to work with the Extended Defense Flotilla.

In company with other armed yachts in her flotilla, Amulree, Caleta and Glala, the Christobel II loaded additional supplies of food and ammunition and sailed through the channels swept of mines to the Dunkirk beaches.

Her main task was not to take men back to England, but like many other “small ships” to pick men up from the beaches and take them out to larger vessels standing by in deeper water off shore. This was often interrupted when enemy aircraft appeared overhead. As the bombers dived at the British ships which maneuvered violently, they were met with a hail of gunfire.

The job of picking men up off the beaches became easier when resourceful soldiers drove vehicles into the sea at low tide to make an improvised jetty.

Troops under fire on the Dunkirk beaches. 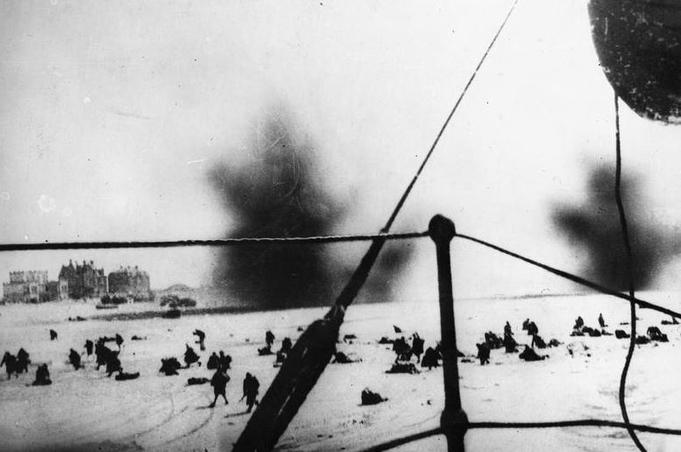 The Christobel II was a private motor yacht requisitioned by the Royal Navy as a Harbour Defence Patrol Craft based with the Extended Defence Flotilla at Sheerness. The most notable part she played in World War Two was when she rescued thousands of troops from the beaches of Dunkirk in May 1940. 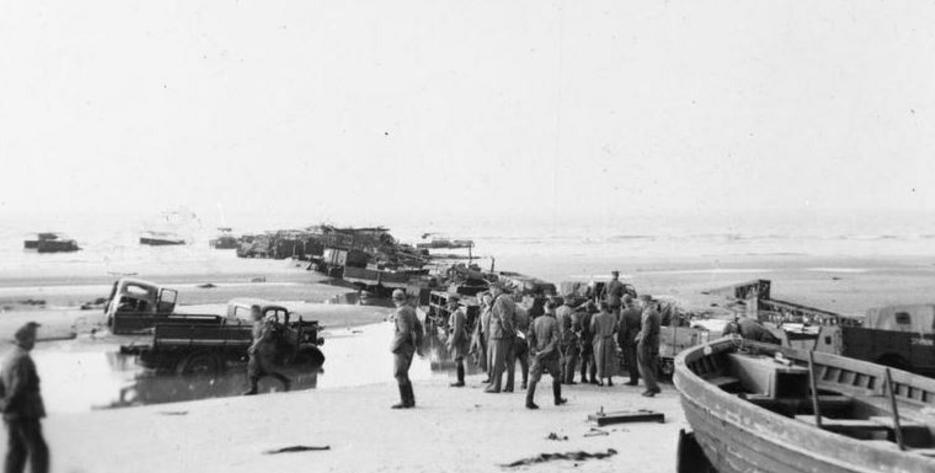