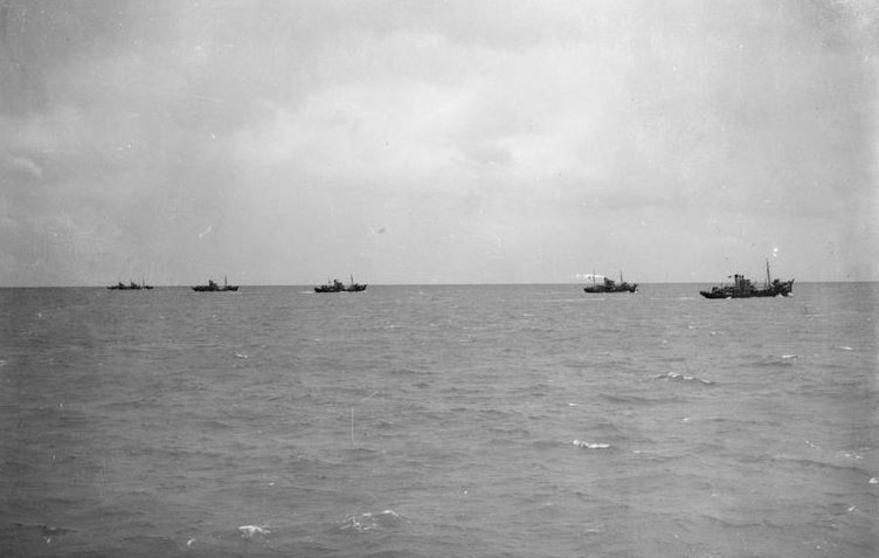 To find out more of the Delphinus movements go to DRIFTERS AND TRAWLERS.

Elsie Cam was a hard working Minesweeping Armed Trawler which swept the sea lanes in the Thames Estuary and along the East Coast of England. She was formerly a deep sea fishing vessel which would have fished off the coast of Iceland with a trawl net. She was therefore a sturdy and sea worthy vessel.

The Elsie Cam was requisitioned by the Admiralty and converted to a minesweeper where she was based firstly at Yarmouth and then at Wildfire III, Queenborough (Sheerness).