Information and photographs from Andrew Robson.

Heroine of Dunkirk, one of “the little ships” of Dunkirk, the Glala still survives today.

The Glala, based at Wildfire, Sheerness was an armed yacht of the Extended Defence Flotilla and operated in the Thames Estuary and was armed with guns and depth charges.

The gallant little Glala took part in the Dunkirk evacuation.

Andrew and Kathy Robson are the proud custodians of Glala and working hard towards getting her back in the water at Ipswich Haven Marine.

One of Andrew and Kathy’s goals, once Glala is re-floated, is to take her to Sheerness where her wartime story started. 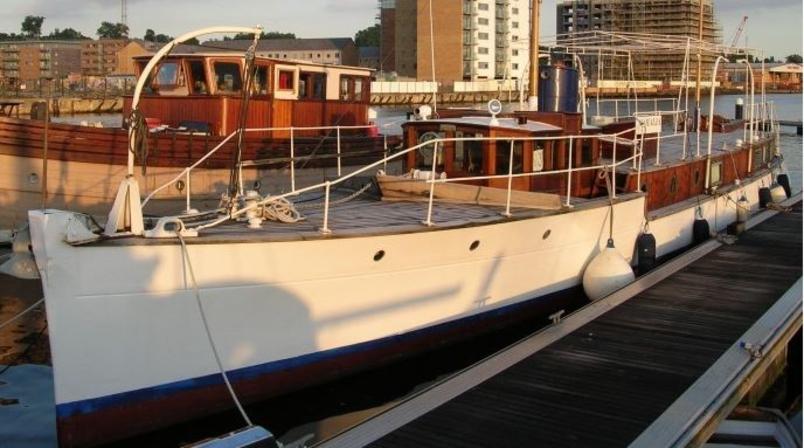 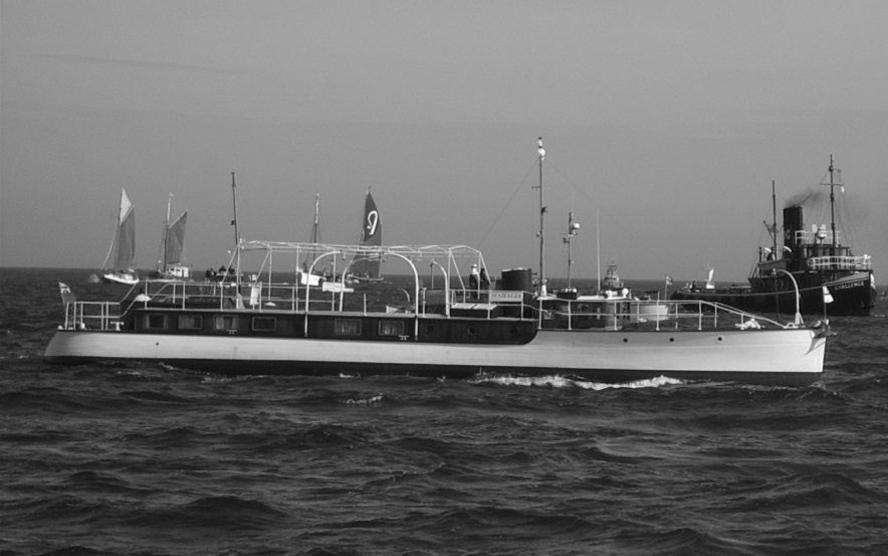 October 39. The Glala was requisitioned by the Admiralty and based at Sheerness as a Harbour Defence Vessel. She was armed with guns and depth charges and patrolled the Thames Estuary.

13 January 1940.(From records) "Sloop BITTERN found a German mine which she towed towards Sheerness. It was secured to the Nore Buoy and harbour defence patrol yacht GLALA (51grt) beached the mine from there."

28 May 40. The Extended Defences Flotilla at Sheerness sent four of its armed yachts, Amulree. Caleta, Christobel II and Glala to Dunkirk.

​Although Britain had the biggest Navy in the World at the outbreak of World War Two it was not big enough. While the British Navy had to protect every convoy and every port, the German Navy could attack in force anywhere at any time. Ships and vessels of every kind were pressed into service. Their type and design dictating their role.

28 May 1940 11.30 hours.  The Glala arrived off the Dunkirk beaches and immediately set to work towing ships boats full of troops out to the paddle steamer Golden Eagle. Later in the day and further up the coast at La Panne the Glala continued towing smaller vessels out to the Destroyers Venomous and Vivacious (a Sheerness Destroyer).

Always in danger from air attack, it was at this time a large force of Junkers JU87 (Stuka) Dive Bombers and Junkers JU88’s arrived over La Panne. With their sirens screaming they dived at the Glala, Venomous and Vivacious releasing their bombs and machine gunning the ships. German shore howitzers also fired at the ships. The Vivacious sustained 15 casualties, 3 killed and twelve wounded and a bomb narrowly missed the Glala.

The Glala had been standing by the Venomous and Vivacious to tow boats back to the beach when the near miss occurred. She found that her tiller wire had been almost severed through. A Royal Navy Captain of the Solent Patrol (Captain Howson in the Ankh) ordered the Glala to make for the open sea and return to England for repairs. She sailed back to Dover with troops crammed into every available space and towing boats full of troops.  At Dover she was sent to her home base of Sheerness for repair at Sheerness Dockyard.

2 June 40. On completion of repairs the Glala immediately returned to Dunkirk where she continued moving troops from the beach to larger ships.

3 June 40. Early in the morning the Glala’s port engine failed and she was ordered to return to Sheerness.

June 1941. With purpose built ships coming into service the Glala was released from Navy service to became a hospital tender in Belfast.

October 1943. The Glala joined the National Fire Service based at Liverpool.

1945. The Glala was damaged by a gas explosion while on Fire Service duty. She was refurbished with new decks made of Kauri Pine, the aft accommodation rebuilt and the funnel shortened.

One of the famous “Little Ships” of Dunkirk.
The Glala still exists today.

Midshipman Peter Magnus RNVR who was on board the Glala at Dunkirk. He can be seen wearing his HMS Wildfire cap. Peter later went on to command Motor torpedo boats and was awarded 2 DSC's.

Glala on her last Dunkirk return in 2005 along with Dunkirk "little ship" Steam Tug Challenge in the background. 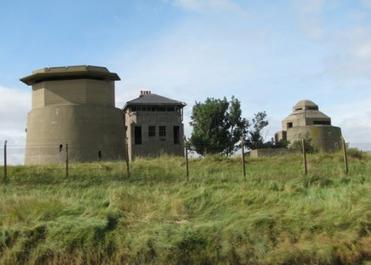 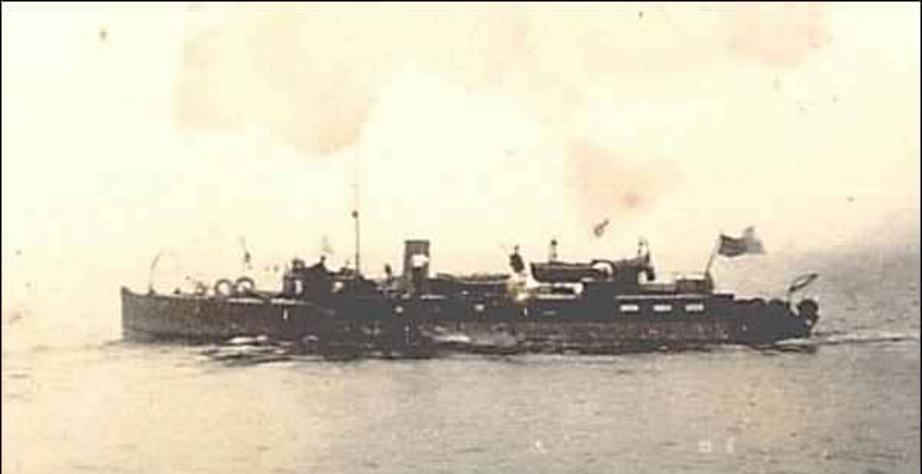 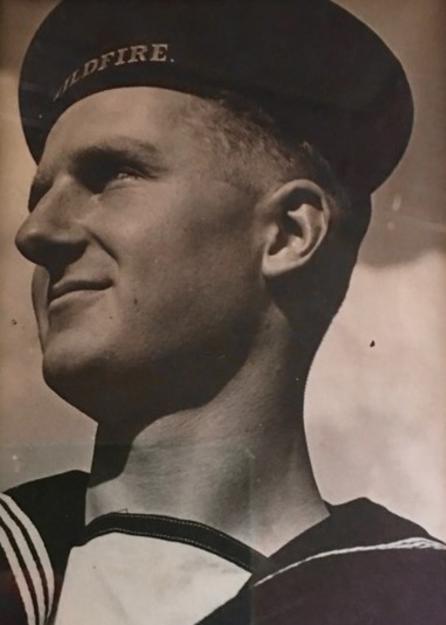 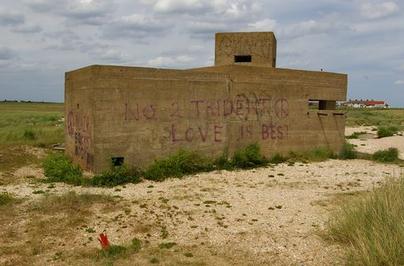 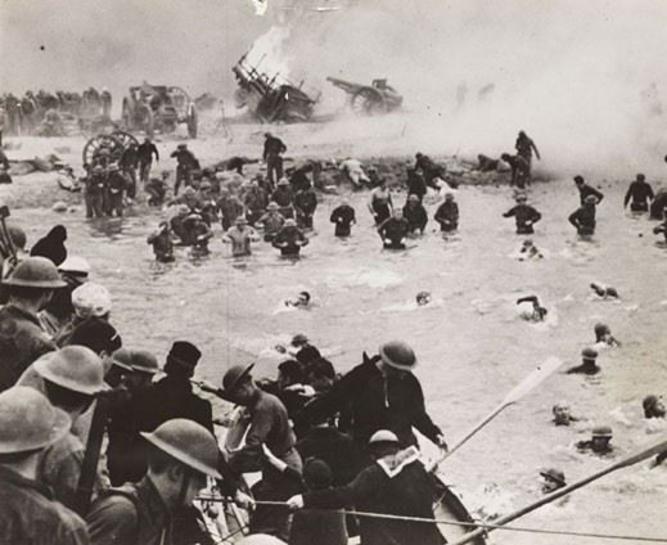 The only picture known taken of the Glala on her way to Dunkirk. From the collection of Midshipman Peter Magnus who was on the Glala at Dunkirk. It is a somewhat grainy picture but the foredeck mounted machine gun can clearly be seen as well as the depth charges mounted on the stern.