​Heroine, fishing trawler FD227, requisitioned as a Minesweeper during WW1 and WW2. 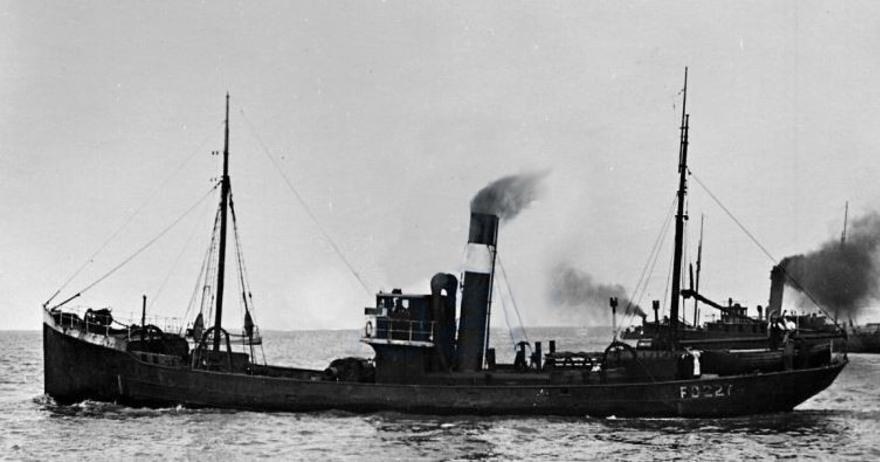 June 1940, Requisitioned by the Admiralty.

6 June 1944. D-day. The Heroine was off the D-day beaches, she was classed as a “Smoke Making Trawler” signal letters VLCX

To find out more of the Guilt Edge movements go to DRIFTERS AND TRAWLERS.
​