Troops safe at Dover thanks to the Jovial and vessels like her.

The Jovial was built by Richardson Boat Company of New York State, USA for Mr. MacMullen. Shortly after the start of World War Two the Jovial was requisitioned for mine-sweeping duties with HMS Wildfire at Sheerness in Kent.

In May of 1940 she was to be sent, together with other Sheerness Ships, to Dunkirk.

Like many of the small ships, she was not there to ferry men back to England. Her roll was to take men from the beaches to the larger ships waiting in deeper water one and a half miles off shore On returning to England she would have carried a full load of troops to the safety of England.

The Jovial continued to serve at HMS Wildfire Sheerness through the War until 1944 when she was re-fitted and assigned for 'a Special Mission'. It is not known what this was but the D-Day landings were around this time.

In 1946 Jovial was returned to its owner.  As the years passed she became unwanted and unloved and in a state of disrepair.

In 1972 she was found by Ken Humphrey who bought her and began many years of hard work to restore her and renamed her Tantalus.

It was not until 1990 that her heroic efforts at Dunkirk became known. Ken, despite ill health took Tantalus back to Dunkirk for the 60th Anniversary Return in 2000.

On Wednesday, June 13 2012 Tantalus, now in new ownership, suffered an accident at Teddington Lock and was lost. Fortunately the crew escaped without injury. 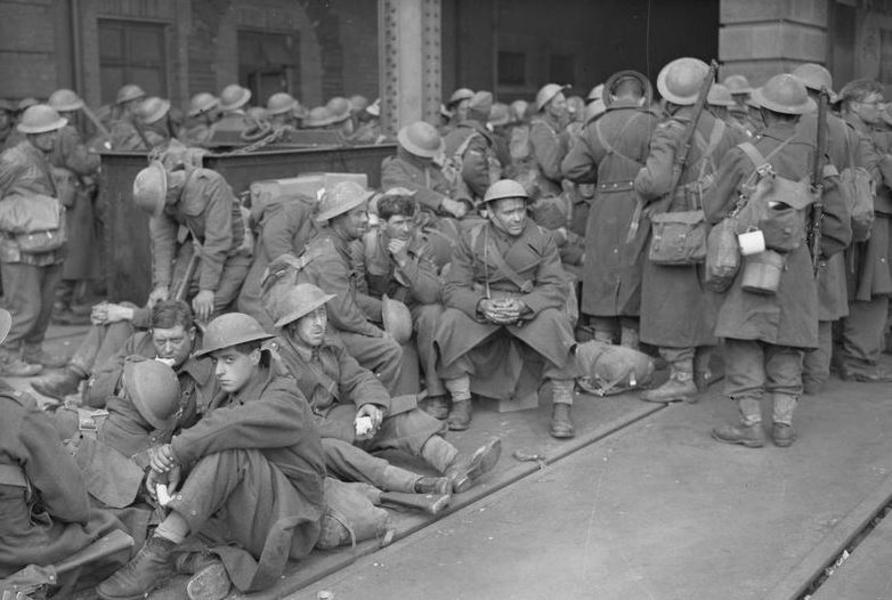