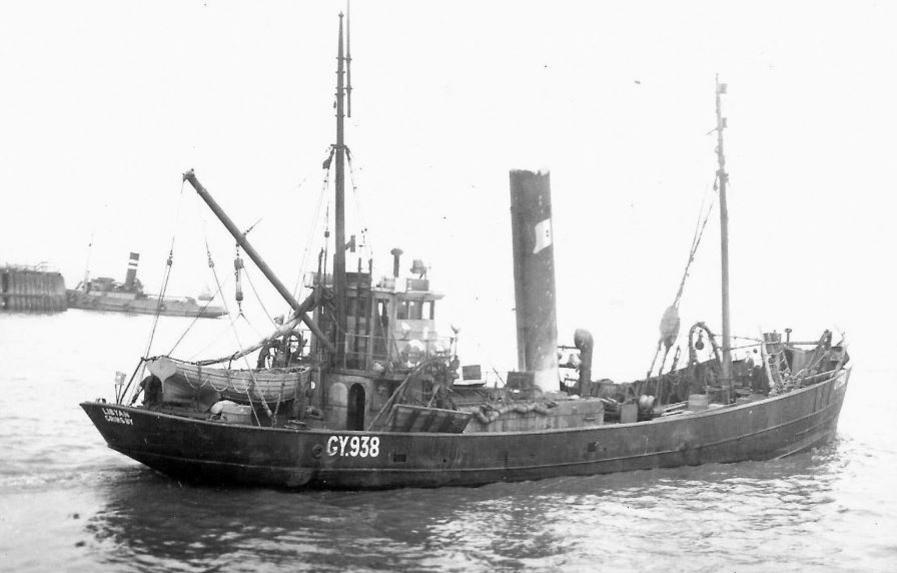 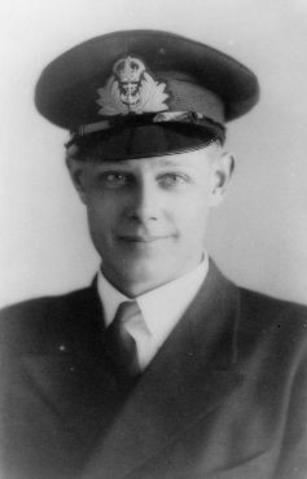 1915. Requisitioned by Admiralty and converted to Minesweeper.

To find out more of the HMT Libyan's movements go to DRIFTERS AND TRAWLERS.

Requisitioned by Admiralty in 1915 and again in 1939 HMT Libyan was typical of the hard working converted fishing vessels whose crews risked their lived daily to keep the sea lanes on the East Coast of England open.

On the 28 Dec 1940 the Destroyer Valorous collided with minesweeping trawler HMT Libyan in Sheerness Harbour in the Thames Estuary, England.  HMS Valorous was under repaired at Chatham, England until 11 Jan 1941.