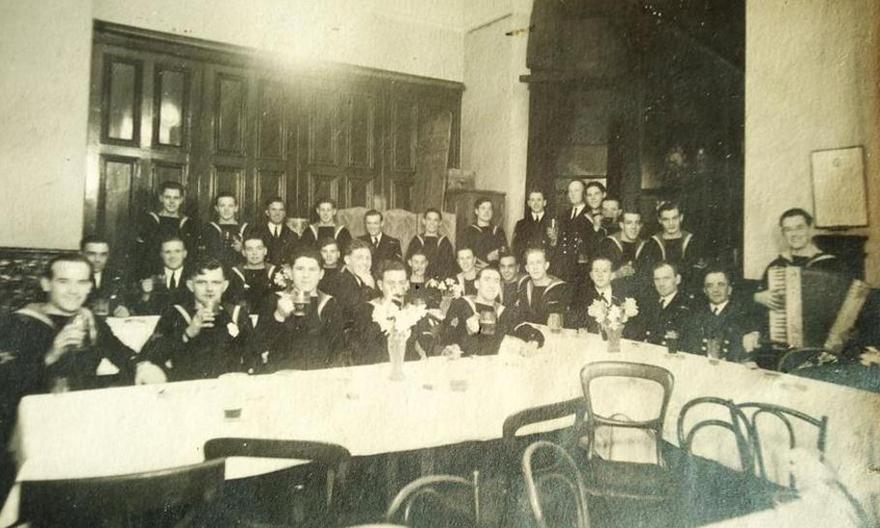 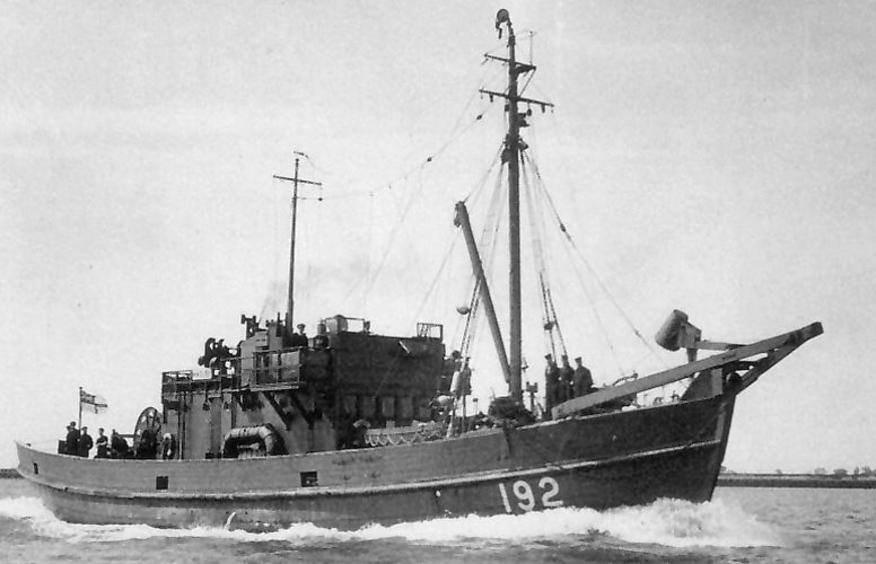 Type your paragraph here. If you, your father or your grandfather have any additional information about this ship, crew lists, stories, photographs, please send copies of them to be added to our records and this website.

Motor Minesweeper MMS 1029 would have looked the same as her sister ship, MMS 192. Note, the Acoustic “hammer” on the bow in the up position used to sweep for acoustic mines and the drum on the stern for the LL cables used to detonate magnetic mines.