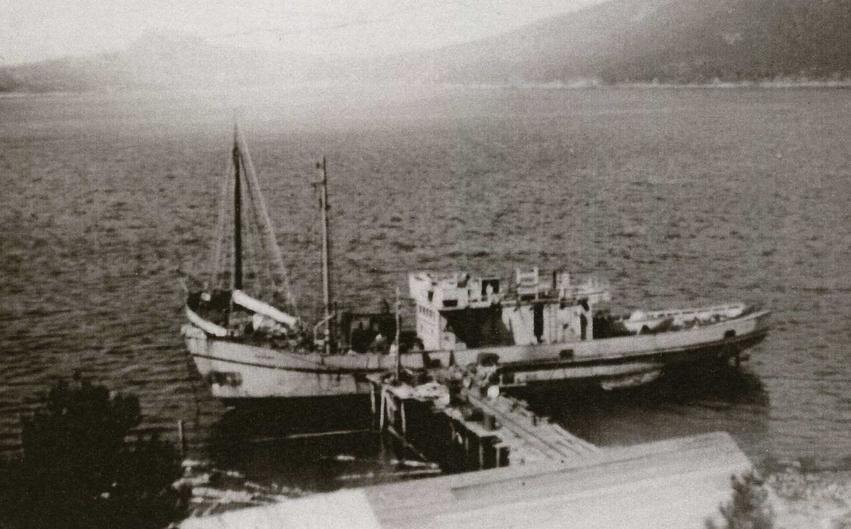 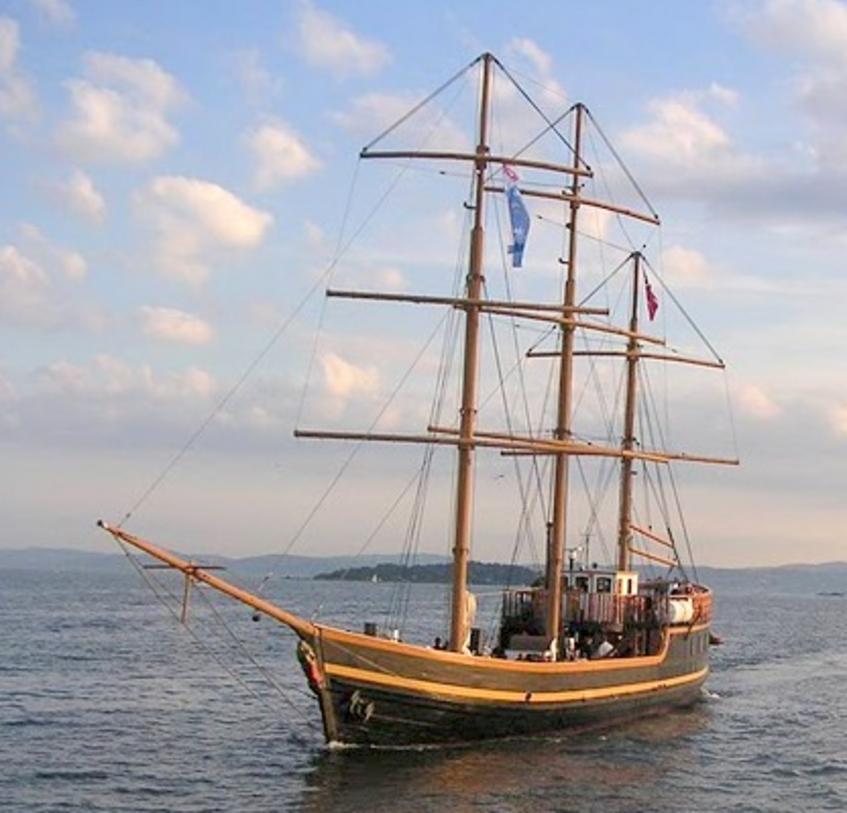 Motor Minesweeper MMS 173 would have looked the same as her sister ship, MMS 192. Note, the Acoustic “hammer” on the bow in the up position used to sweep for acoustic mines and the drum on the stern for the LL cables used to detonate magnetic mines.

Lady Mack.  Motor Mine Sweeper MMS 173 as she looks today.

In service until returned to the Royal Navy in November 1942. The reason the minesweeper was returned, was because she was fitted with a 500 hp Newbury diesel engine, whereas her sister ships all had Crossley diesels. Served with 136th and 140th Minesweeping flotillas. Placed on sale list November, 1945. May still be in existence today in Oslo. 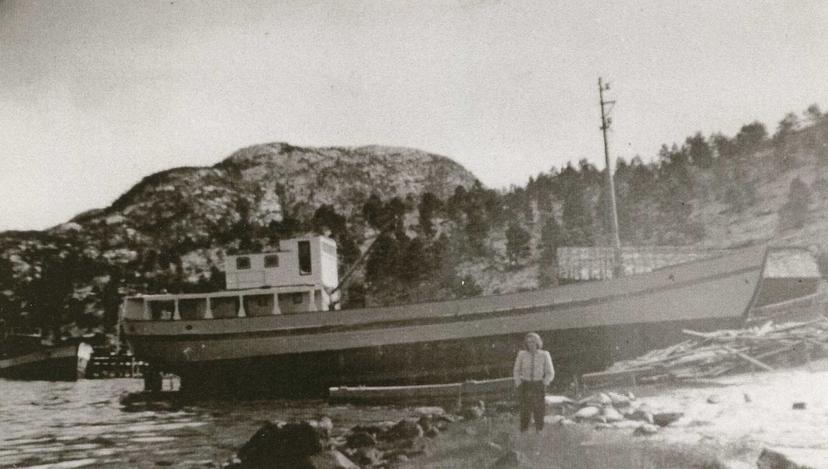 Thank you to Brgds, Markus Olof Ludvig Ljungqvist for the following information and photographs.

It’s very true that MMS 173 is still going strong, although she doesn’t look the same today. She was rebuilt in the 80s for charter traffic in Norway, the previous owner installed three masts and a full rig on the old hull and the vision was to have a modern electrical winch operated sailing ship. That didn’t really work out, but she is still used as a charter boat under the name LADY MACK in the inner Oslo fjord. She’s actually the biggest wooden passenger-ship in Norway and takes 350 passengers. I’m the captain on board, so this comes from a valid source.

After the war she was sold to Norway and rebuilt several times.  She was mainly used for fishing and as a cargo ship. She’s been named TAFTØY in the past. Today she is named the LADY MACK. 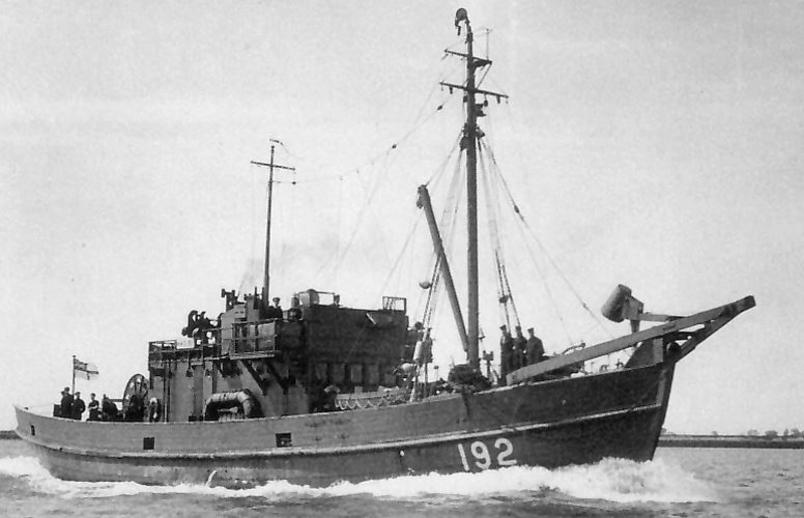