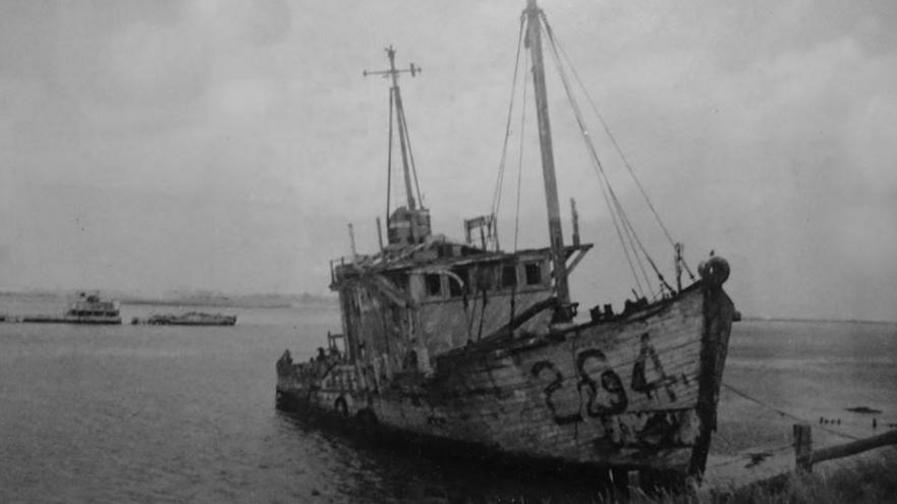 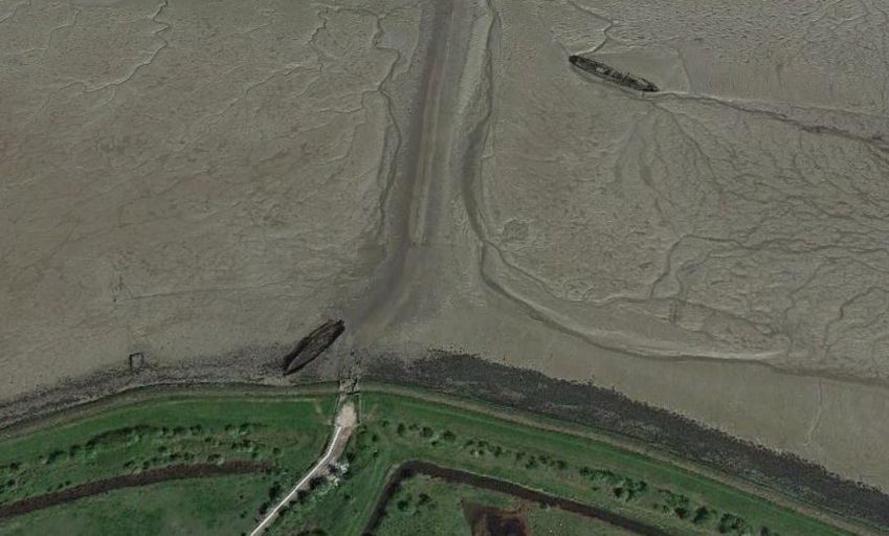 Remains of MMS 294 near Milton Creek, the Swale. (Mainland side, between Sittingbourne and the Isle of Sheppey, Kent, England,

The last resting place of MMS 294.  Mr. Brown owned the two vessels in the photograph and lived on near Milton Creek, Sittingbourne, opposite the Isle of Sheppey.

Motor Minesweeper MMS 294 would have looked the same as her sister ship, MMS 192. Note, the Acoustic “hammer” on the bow in the up position used to sweep for acoustic mines and the drum on the stern for the LL cables used to detonate magnetic mines. 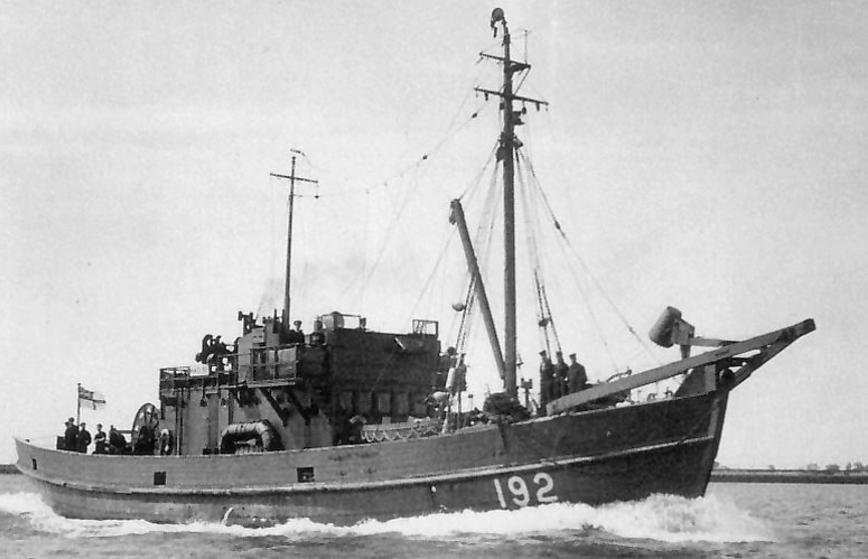 Lieutenant Bernard Edward Colechin assumed command of MMS 294 when she was being built by Frank Curtis Ltd. Par in Cornwall.

MMS 294’s lasting place in in the mud in the Swale between the Island of Sheppey and the north coast of Kent. A few years before his death Bernard spent a day with his grandson on the Isle of Sheppey and must have been within a couple of hundred yards of MMS 294 the minesweeper he commanded through WW2 and didn’t know it.

Like many of the Wildfire III, Queenborough MMS 294 took part in the D- Day landings and “Operation Calendar Two”. Clearing the vital water way of the Scheldt Estuary of mines and opening up the port of Antwerp to resupply Allied troops with over stretched supply lines.