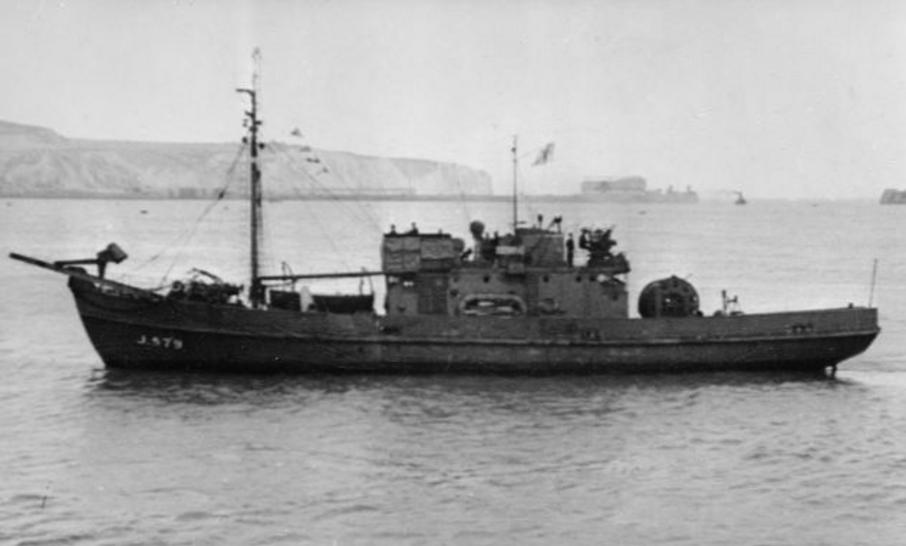 9th January 1942.  HMS Destroyer VIMIERA when escorting an FS Convoy hit a mine and blew up in the Thames Estuary within sight of Sheerness. The whole ship forward of the aft funnel disintegrated and over 70 died. Wildfire III vessels helped in the rescue of survivors. Motor Mine Sweeper MMS 19 rescued 24 men from the stricken vessel and MMS 79 took off three more. The minesweeping trawler HMT Soranus rescued eight badly wounded from the water.

Like many of the Wildfire III, Queenborough minesweepers, MMS 79 took part in the D-day landings and “Operation Calendar Two” clearing the vital waterway of the Scheldt Estuary of mines and opening up the port of Antwerp to resupply Allied troops. 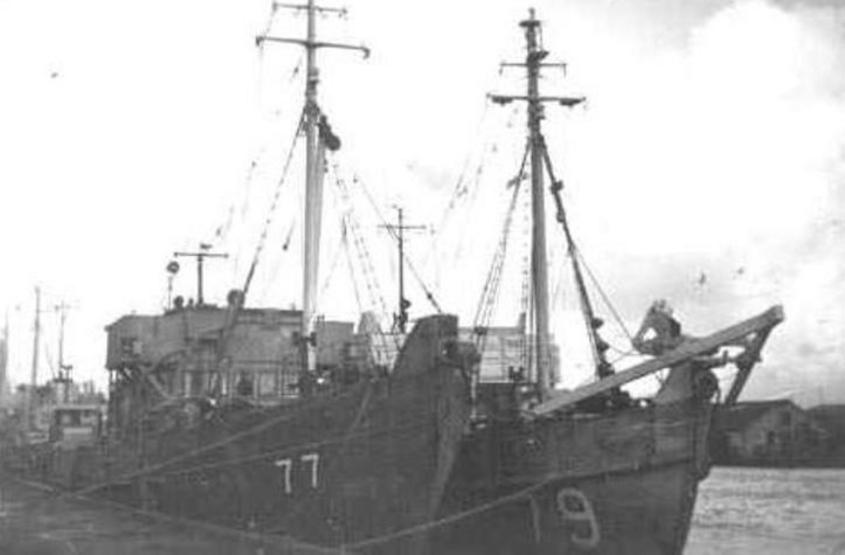