Motor Minesweeper MMS 85 would have looked the same as her sister ship, MMS 192. Note, the Acoustic “hammer” on the bow in the up position used to sweep for acoustic mines and the drum on the stern for the LL cables used to detonate magnetic mines.

Like many of the Wildfire III, Queenborough MMS 85 took part in the D- Day landings and “Operation Calendar Two”. Clearing the vital water way of the Scheldt Estuary of mines and opening up the port of Antwerp to resupply Allied troops with over stretched supply lines. 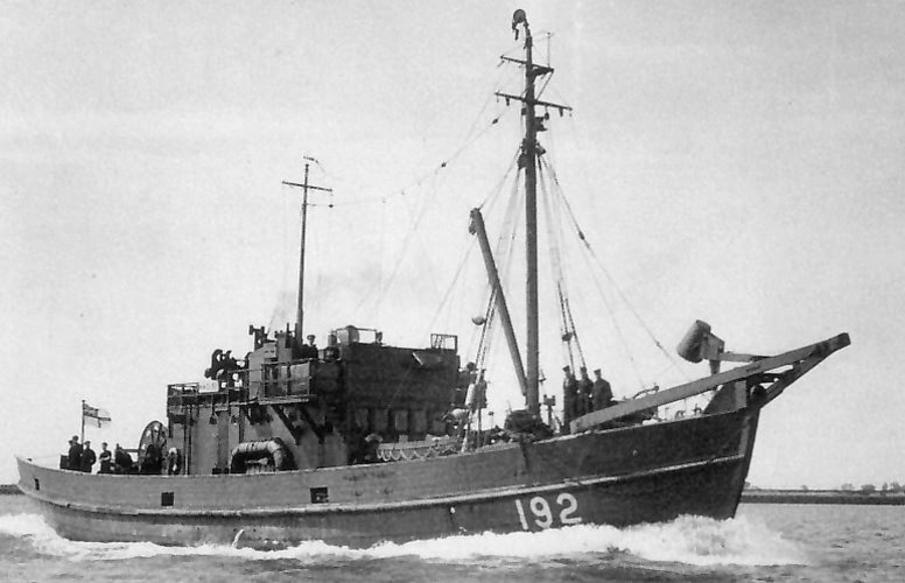