James Henry Percival on the left, his best friend "Lucky"  Percy Worley (who didn't survive the sinking of the Ocean Retriever is on the right.

Photograph from Sean Mayall. Harold is his wife’s mother’s uncle. 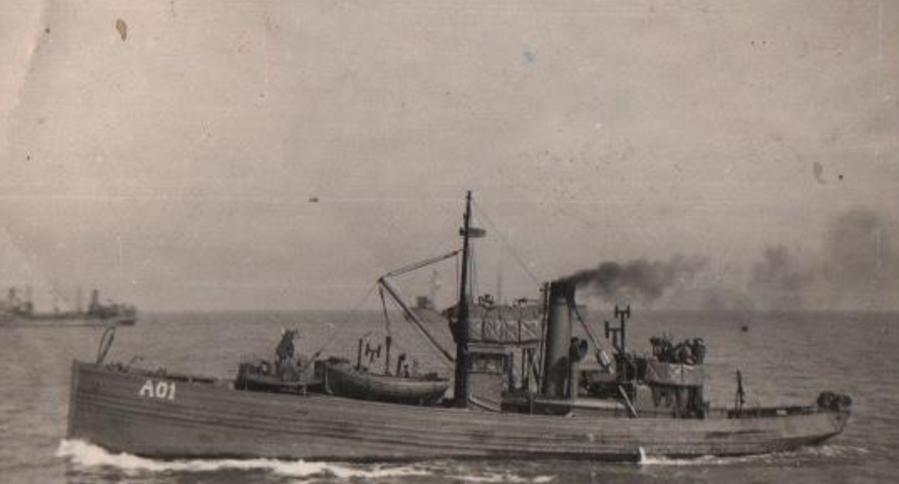 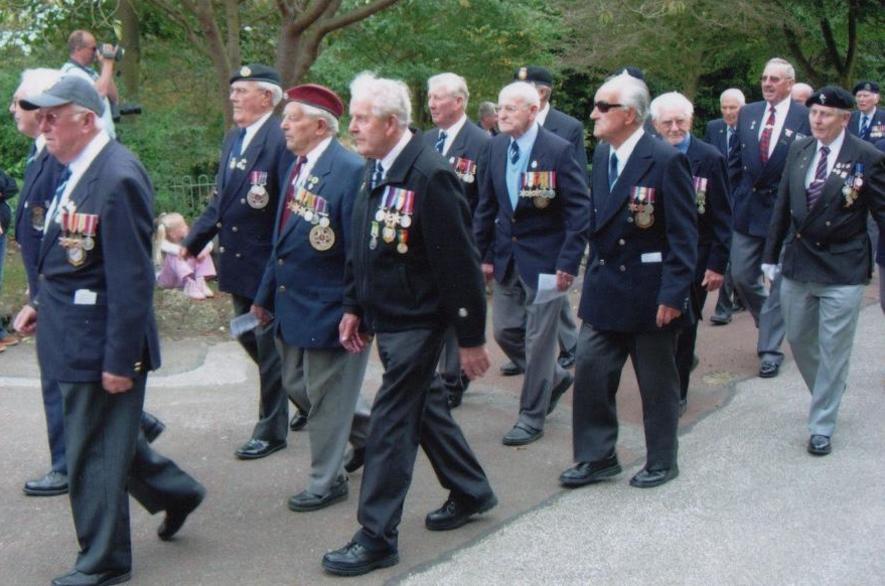 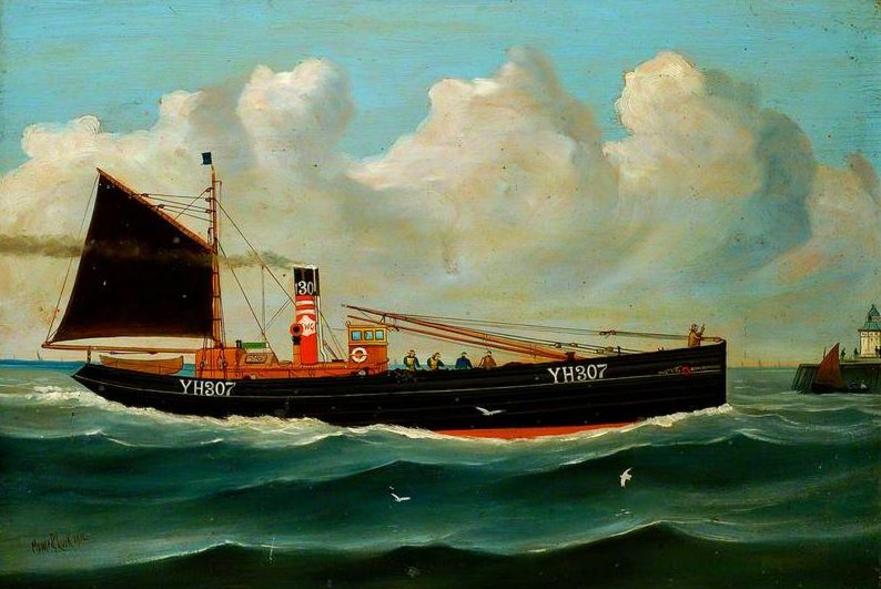 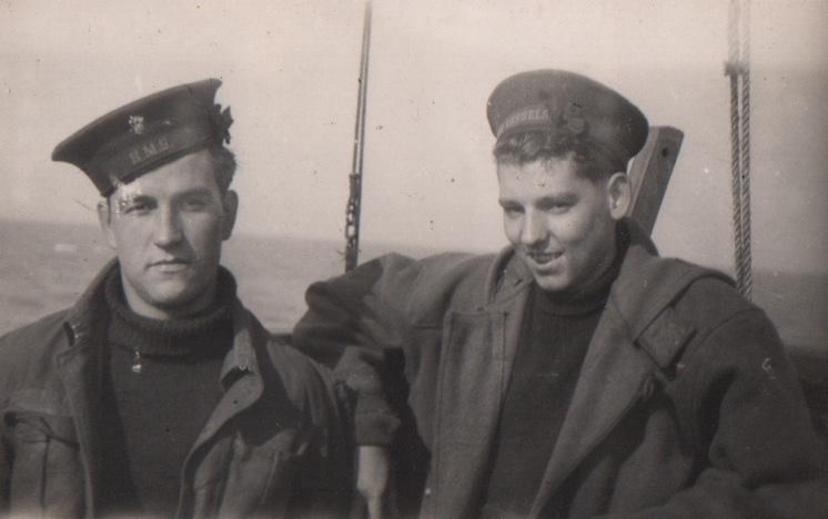 ​​​To find out more of the Ocean Retriever’s movements go to DRIFTERS AND TRAWLERS. 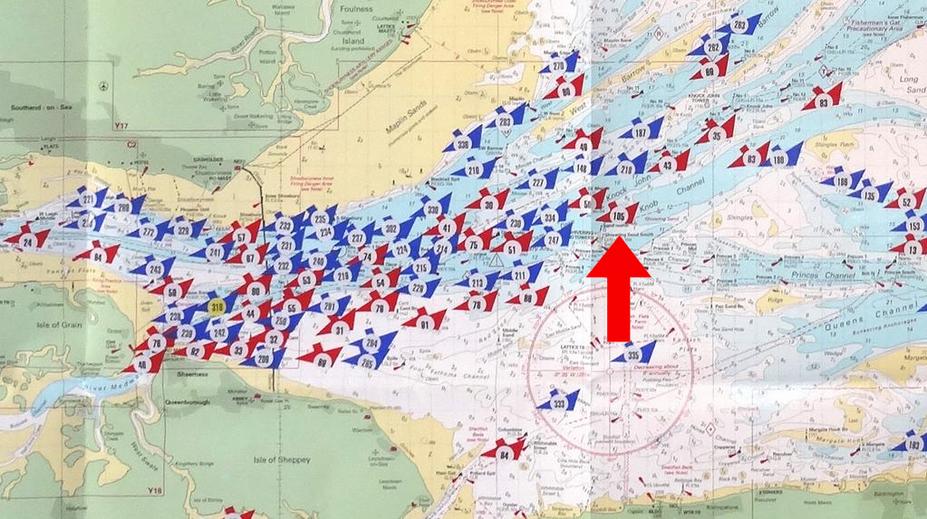 Ocean Retriever, Sheerness Armed Trawler . Thanks to  Claire Hargreaves  for the photographs who's Grandad, James Henry Percival, survived her sinking when detonating a mine with the loss of her crew.

Site of the Ocean Retriever's sinking by a German magnetic mine dropped by parachute possibly German Heinkel 111 bomber.

James Henry Percival, wearing  sunglasses, would never forgot his time in the Navy or the friend he lost.​​ 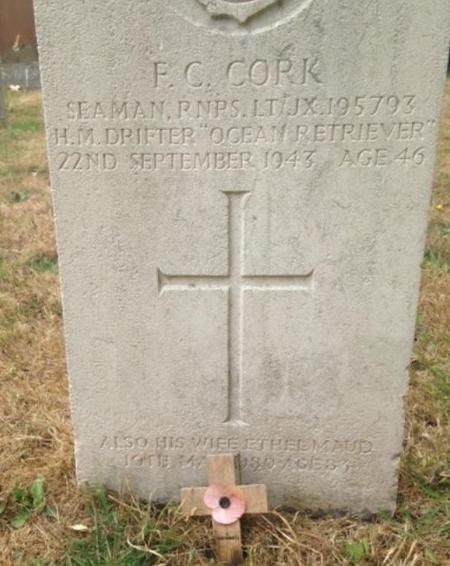 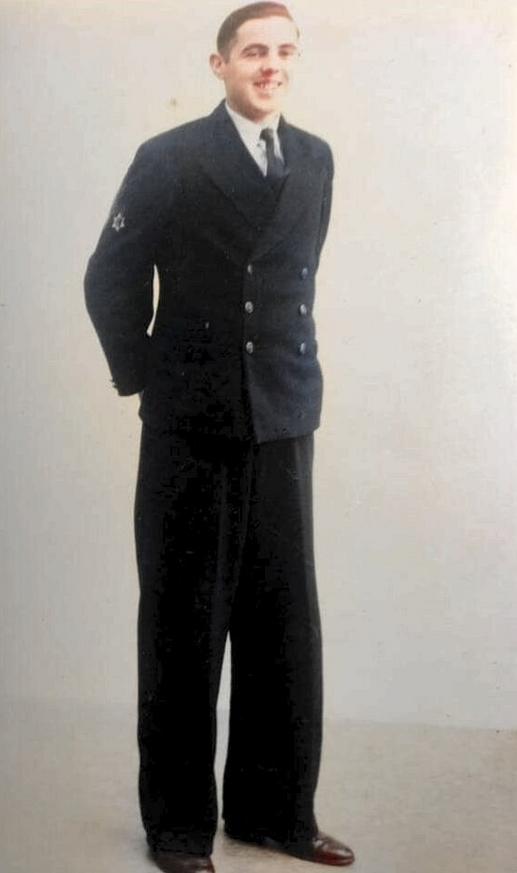 But the danger had not gone completely. On the 22 September 1943 the Sheerness Armed Trawler the Ocean Retriever detonated a mine and sunk in the Thames Estuary with the loss of all eleven of her crew.

April 1940. The Ocean Retriever was requisitioned by the Admiralty and converted to an Armed Patrol vessel.

22 September 1943. The Ocean Retriever detonated a mine and sunk in the Thames Estuary with the loss of all eleven of her crew.

Although all on board lost their lived when the Ocean Retriever detonated a mine, there was one surviving crew member! James Henry Percival was recovering in hospital after an operation and wasn’t on board on that fateful day.

James lost many good friends that day, especially his best friend “Lucky” Percy Worley who he would always remember and  often spoke of him.  James told his family that the Ocean Retriever took part in the search for the famous Aviator, Amy Johnson whose plane crashed into the Thames Estuary. He told of the Skipper, being an old trawlerman,  would often put out a net to catch fish to supplement their food rations.

James survived the war and lived to be 97 and sadly passed away on 23 December 2017.