Even before a ceasefire was announced, or the German Army in Holland surrendered, the Wildfire III Mine Sweepers, turned east and swept into Rotterdam, Yjmuiden and Den Helder. There is no doubt that the actions of the men of the minesweeper, by opening up the Dutch ports,  saved many thousands of Dutch lives.

When the Canadians arrived at Amsterdam, the streets were decorated in preparation for a three-day liberation celebration.

It had to be postponed because the people were unfit for the celebrations because they were so weak due to malnutrition.

As the awards, (Mentioned in Dispatches, Distinguished Service Medals and Distinguished Service Crosses) presented to the men of the Wildfire III Mine Sweepers stated, their courage and determination while serving in HM Minesweepers in clearing a passage into Rotterdam, Yjmuiden and Den Helder had  made possible the swift relief of Holland.

If you, your father or your grandfather experienced the Hunger Winter or if you have any additional information about the ships which cleared the mines from Dutch ports, crew lists, stories, photographs, please send copies of them to be added to our records and this website.

British and American bombers are required to fly along redefined corridors below 500 feet. Between  29 April 1945 and  8 May 1945 11,000 tons of food was dropped. Many of the airmen found it incredibly emotional going from dropping bombs and killing people to dropping food to save people.

The Lancaster's of Bomber Command dropped 6,672 tons of food to the starving Dutch people over a large area of Holland which was still controlled by the enemy. Although the food was urgently needed and hugely appreciated, it was still less than a single relief ship could carry. Ports cleared of mines were desperately needed. 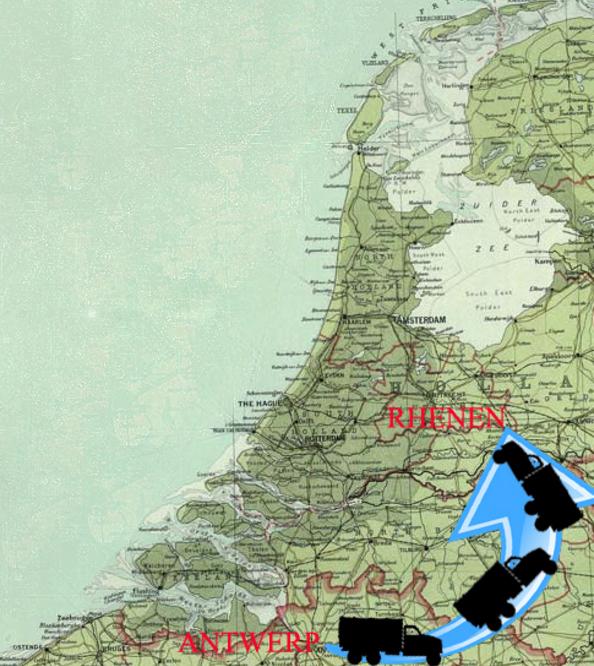 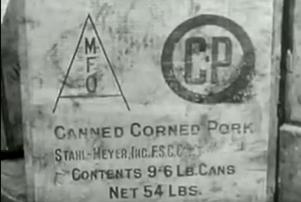 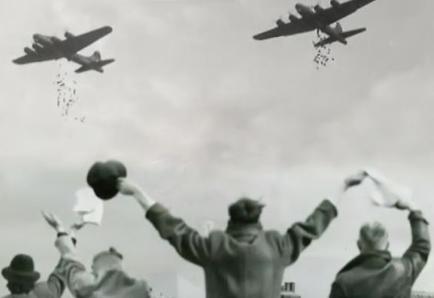 There are numerous recorded instances of the men of Queenborough Minesweepers, the first vessels to arrive in Dutch ports, sharing their food with Dutch children. 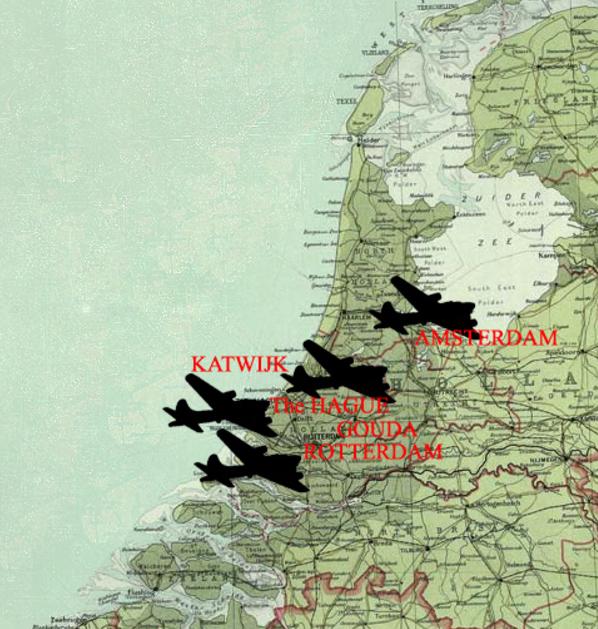 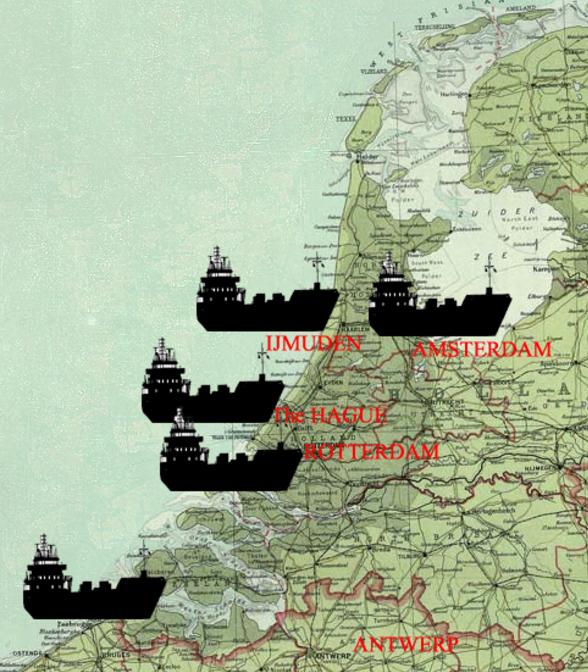 On the 2 May 1945, five days before the German surrender the first convoys consisting of several hundred trucks, loaded with food, (which had been delivered through the Port of Antwerp, courtesy of the Wildfire III Mine Sweepers clearing the approaches of mines) moved through German occupied Holland carrying food for the Dutch people. But this simply was not enough! There were 4.5 million people in the Netherlands, needing to be fed.

With the Dutch Ports being cleared of mines by the Wildfire III, Queenborough, Mine Sweepers, food and humanitarian aid, in huge quantities, flooded into the Netherlands 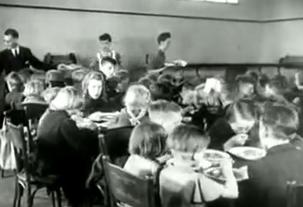 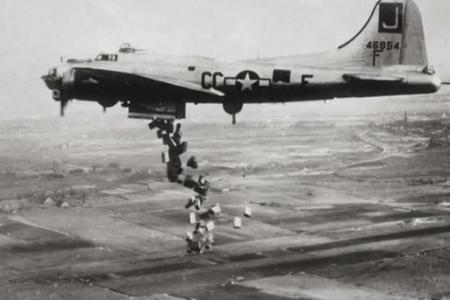 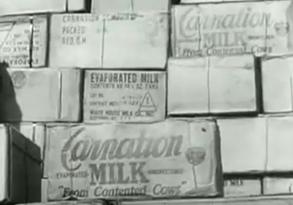 The Wildfire III, Queenborough, Minesweepers under the command of Captain Humphrey Greenwood Hopper having completed the monumental task of clearing the Scheldt of mines and opening up the port of Antwerp, went on to clear mines from Rotterdam, Yjmuiden and Den Helder.

Many of their awards and citations read, “Awarded for courage and determination while serving in HM Minesweepers in clearing a passage into Rotterdam, Yjmuiden and Den Helder thereby making possible the swift relief of Holland.

The swift relief of Holland was hugely important towards the end of World War Two because the people of Holland were starving. They called it the “Hunger Winter” and it is estimated that more than 25,000 Dutch people died of hunger.

In the last year of World War Two, Dutch men had been taken away to work as forced labour in German war factories. The land  had been flooded by the Germans and was unable to grow food.

Following the daring but unsuccessful attempt to seize the bridge across Rhine at Arnhem, (Operation Market Garden, we’ve all seen the Movie “A Bridge to Far”) the railways were run by German workers and the German occupiers of Holland cut off food supplies to the Dutch people.

Furniture, buildings anything made of wood was used as fuel.

With very little food, tens of thousands of Dutch people starved to death, many more died of other causes with malnutrition being a contributing factor to their deaths.  Without fuel to warm their homes on the coldest of winters many also froze to death. The people were reduced to eating sugar beet and even tulip bulbs, which smell like roasting chestnuts but their taste renders them almost inedible.

From September 1944 following Operation Market Garden, a famine was  foreseen and tens of thousands of children were sent from the cities to rural areas. The manmade famine hit  three of the biggest cities in the Netherlands (The Hague, Rotterdam and Amsterdam). The famine began hitting hard in December 1944 and Dutch people began to starve to death. It reached it peak in March 1945 and continued into May 1945. The Germans surrendered on 7 May 1945, but even before this, getting food to the starving Dutch people became an Allied top priority. 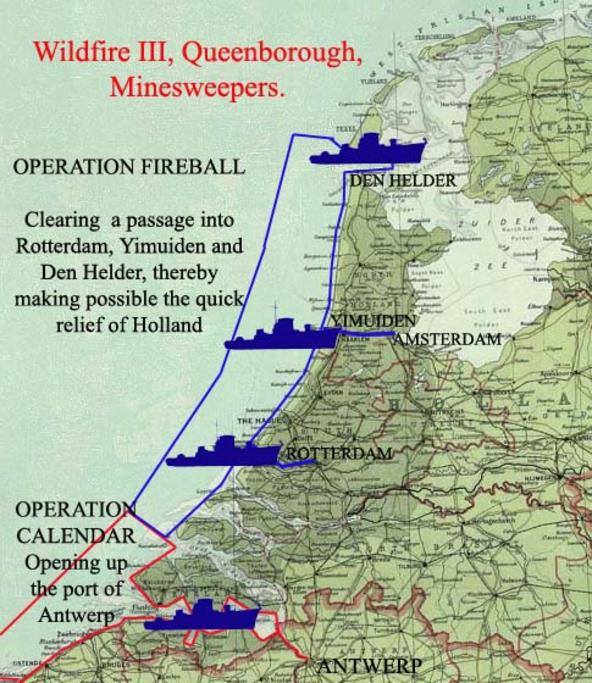 ​​On the 29 April 1945 allied air forces commence Operation Manna (the Royal Air Force)  and Operation Chowhound (the United States Air Force) dropping food from low flying bombers over the Netherlands.  The German occupying forces in Holland, being cut off from Germany by the Allie Army, come to a temporary agreement to allow food into Holland. 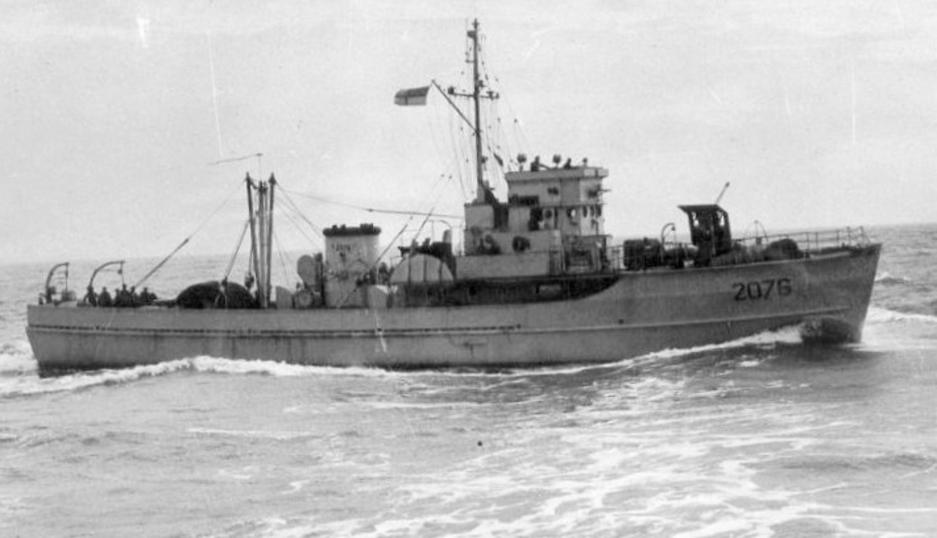