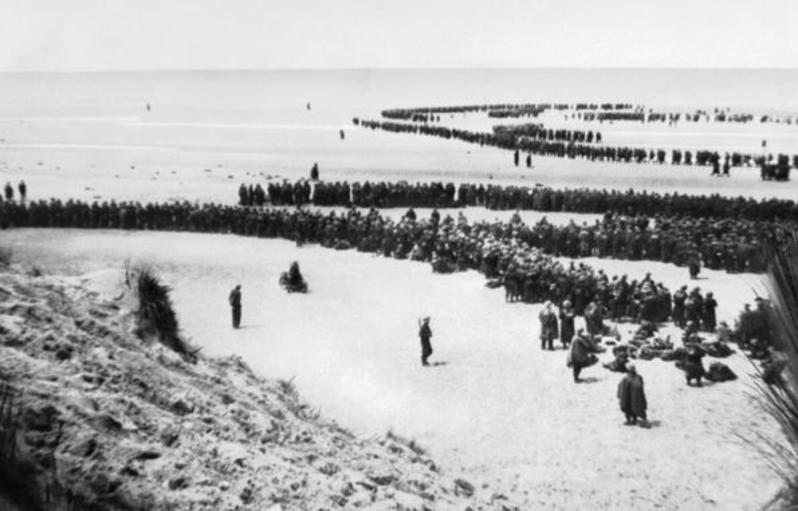 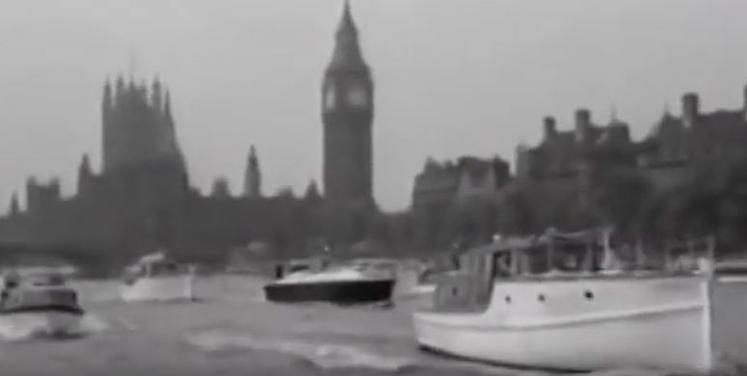 Little is recorded about the Thelmar’s war history but there is no doubt she took part in the Evacuation of British and French Troops from Dunkirk and from the Bray Dunes beachs. Thelmar was one of the armada of “Little Ships” which rescued 98,671 troops directly from the beaches.

Not only a War Heroine but a Film Star too. The Thelmar was in the 1958 Film “Dunkirk” starring John Mill.

One of the “Little Ships” of Dunkirk. 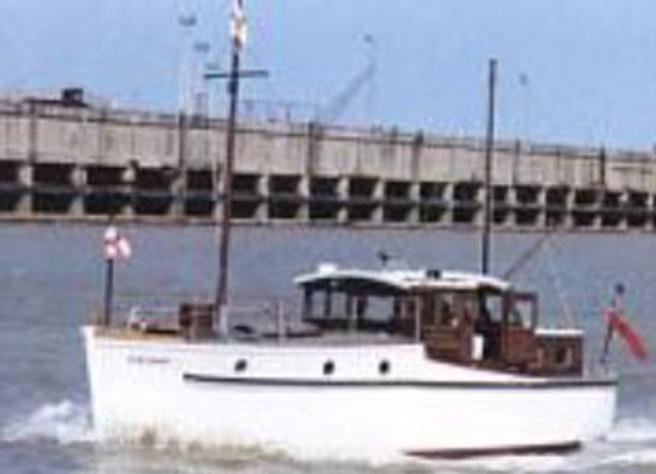 Thelmar was built in 1936 to a basic design at Sittingbourne in Kent by a company skilled in building the famous Thames barges. The Thelmar was moored at Harty Ferry, Isle of Sheppey, on the Swale. She was seen there and bought in 1937 by Mr. Claude E. Millson, of Goudhurst, Kent a member of the Medway Yacht Club. In 1938 a cabin was fitted and Mr. Claude E. Millson who only managed to enjoyed one holiday on her before the outbreak of World War Two.

The Thelmar was requisitioned by the Royal Navy in 1939. Mr. Millson became Lieutenant Millson Royal Navy Reserve, and used the Thelmar to assist in his position as Paymaster.

It is recorded that the Thelmar went to Dunkirk, but little more is known.

The Thelmar would have initially been sent to Sheerness, where she would have received a Naval crew, been checked for sea-worthiness, provisioned and fueled.  She would have then departed for Ramsgate.

28 May or 29 May 1940. The Thelmar would have sailed to Dunkirk along the marked channels through the mine barrier. On arrival at Dunkirk she would have been order to the Bray Dunes beach where she would have transported troops from the shore to larger vessels waiting off shore.

During this time, she rescued a soldier in the sea who had been knocked overboard from another ship. After the war he was to positively identify the Thelmar as the boat which picked him up.

Thelma probably returned to Ramsgate several times during the evacuation when ordered to do so or when there were no large ships available to off load her troops. When she did she would have carried a full load of rescued troops.

After Dunkirk the Thelmar was based at Sheerness for the rest of the war.

When the Thelmar was returned to Lieutenant Millson after the war he was annoyed to find the Navy had butchered his boat by stripping out the whole interior to give it maximum storage space.

Lieutenant Millson now Mr. Millson was so disheartened with the terrible condition of his boat that he did not restore her but sold her.