Information and Photographs from Nigel Palmer whose Grandfather served on HMS Vivacious. Nigel's middle name is William, named after his Grandfather.  Nigel still has  his Grandfather's navy duffel coat.

Nigel tells us, William Wallace Sockhill (1909-1965) of Sheffield, served on HMS Vivacious during the second world war.
William was a volunteer and left his job as head of recruitment and wages at the Sheffield Corporation to join the Royal Navy.

William, known to his shipmates as “Wally”, like many veterans, after the war, spoke little of his time in the Navy. One of the few times he volunteered information was when he looked over my Fathers shoulder at a WWII book he was perusing of an aerial photo of the "Channel Dash" to which he quipped "That’s us down there!"​

Six months later, "Wally" was on deck when the Destroyer HMS Vesper was in collision with HMS Vivacious causing major damage to Vivacious.

The force of the collision threw him into the shell rack and overboard. By good fortune he landed on the deck of HMS Vesper. He managed to crawl down to the Vesper's sick bay where he was met with a "Who the bloody hell are you?!!"

The impact on the shell rack had caused so much damage to Wally's leg that the medics had to amputate, but of course, had he ended up in the sea he would have never have made it back to Newcastle where my Mum and Grandmother visited him in hospital. 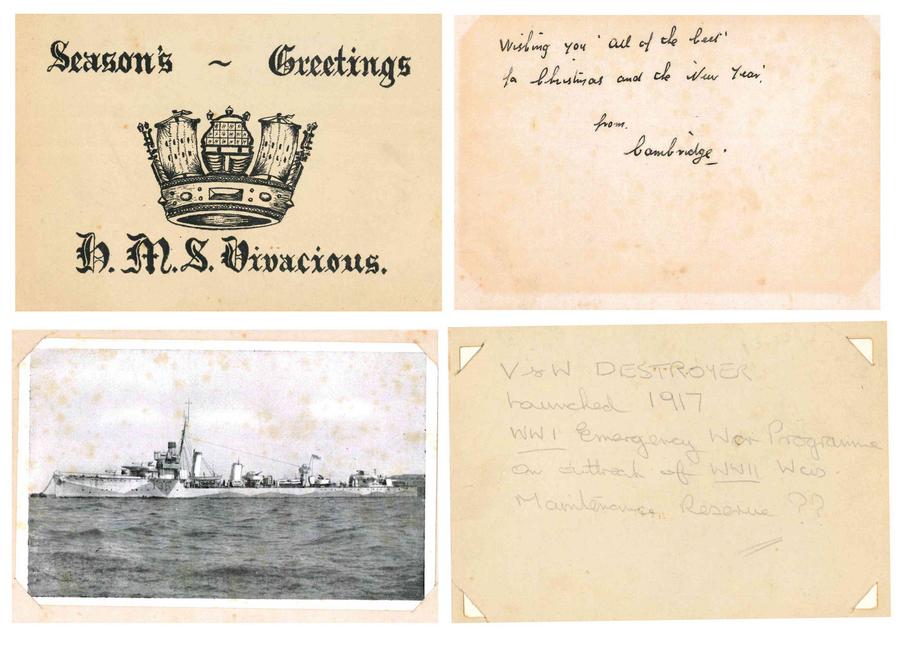 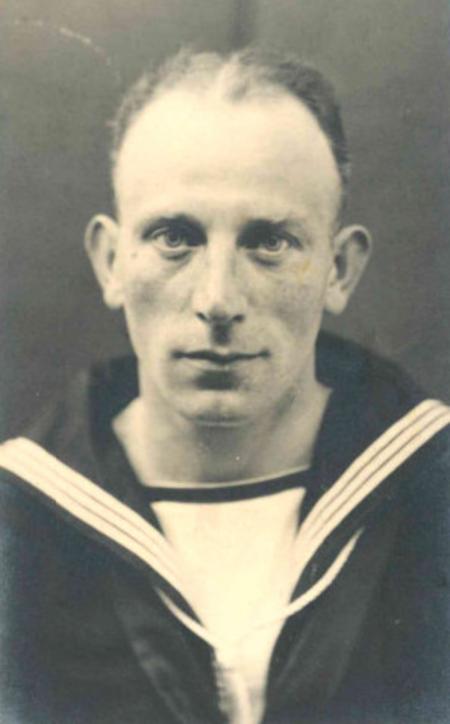 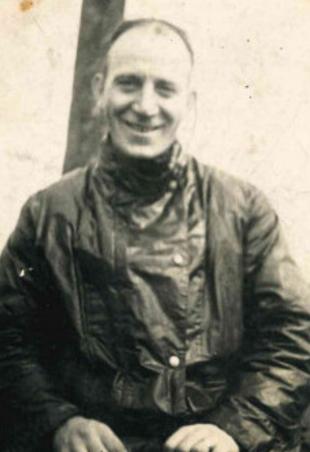 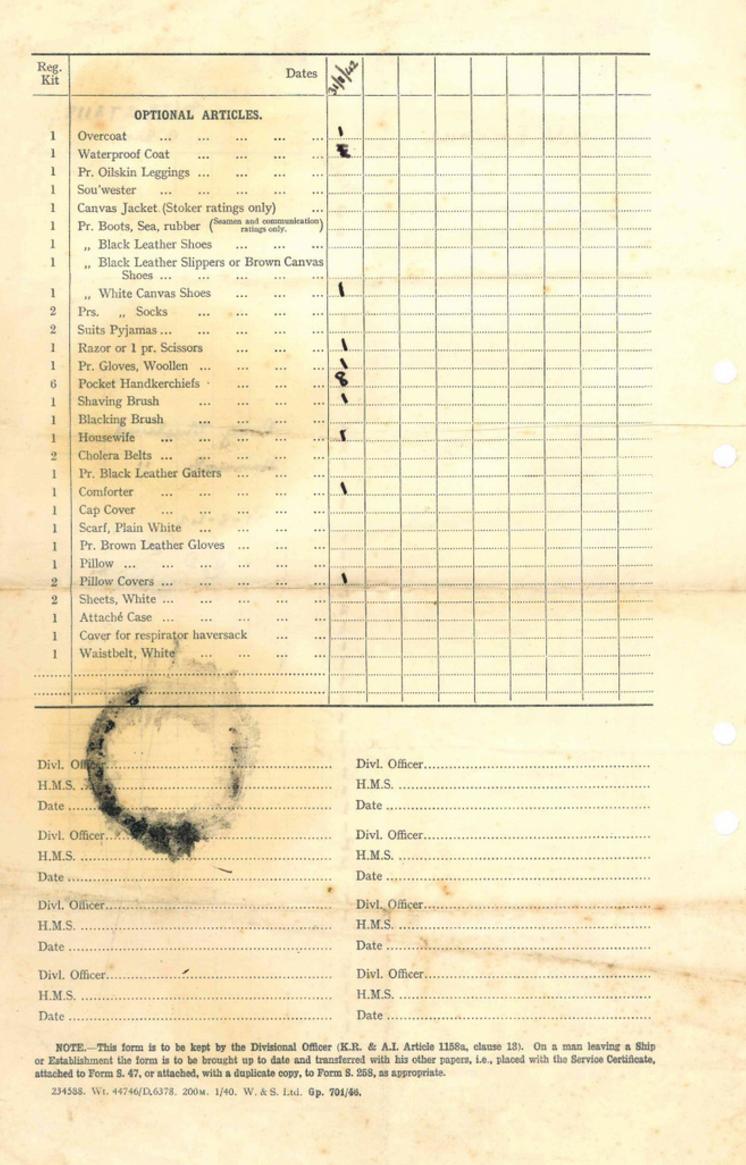 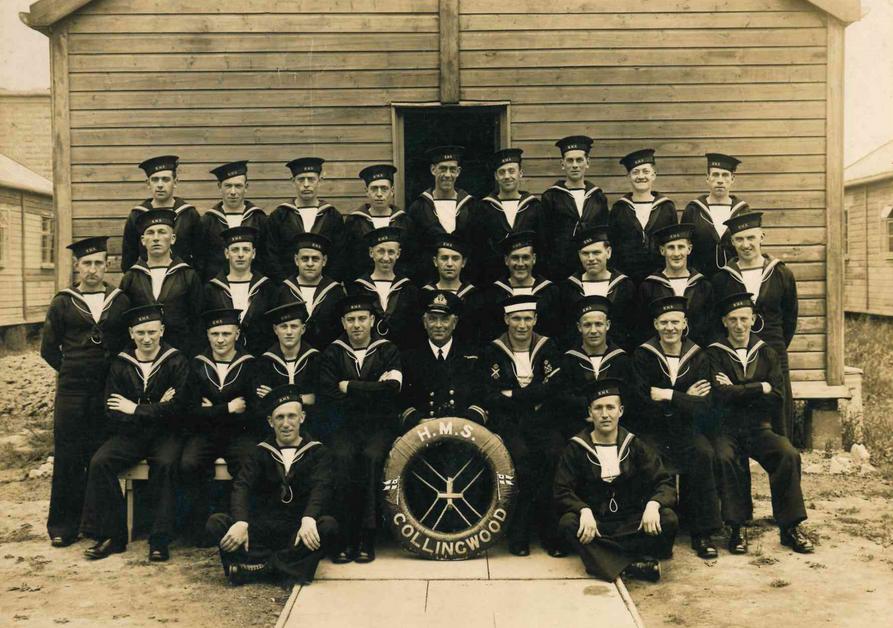 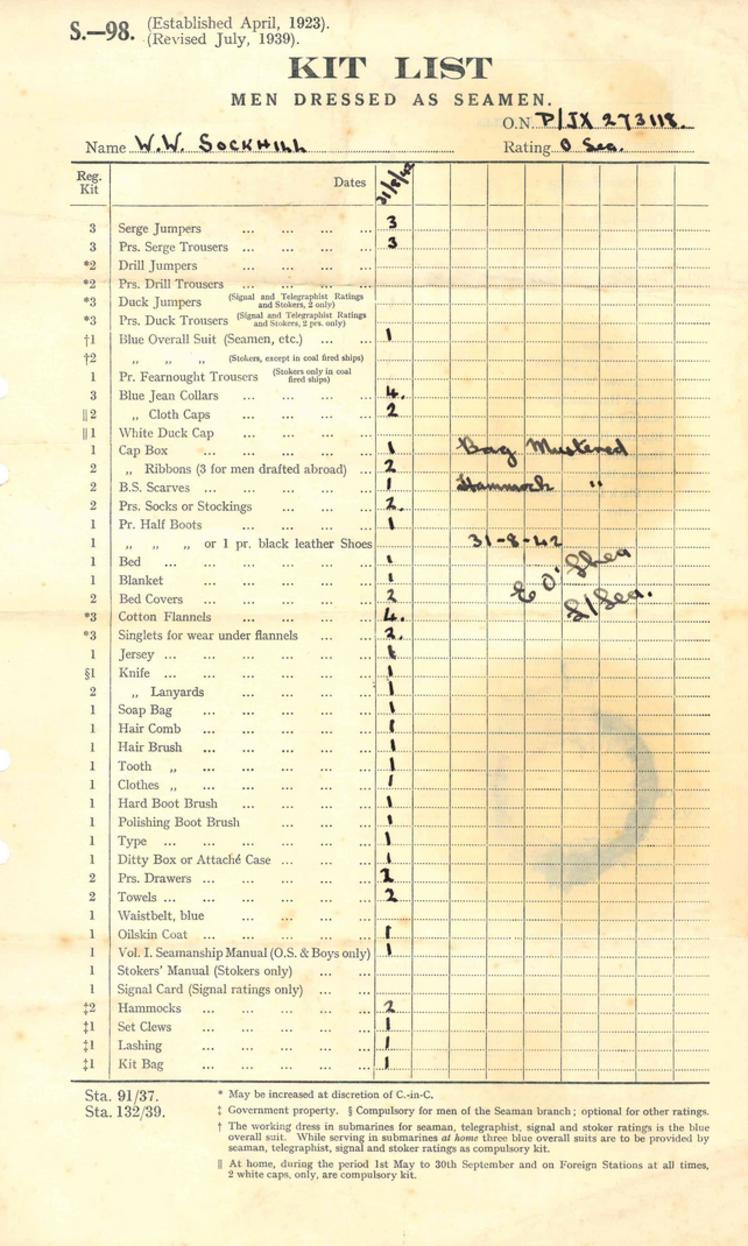 Watch these short videos about the Wildfire Destroyers.
Dunkirk: https://youtu.be/nPD7-guKKWI 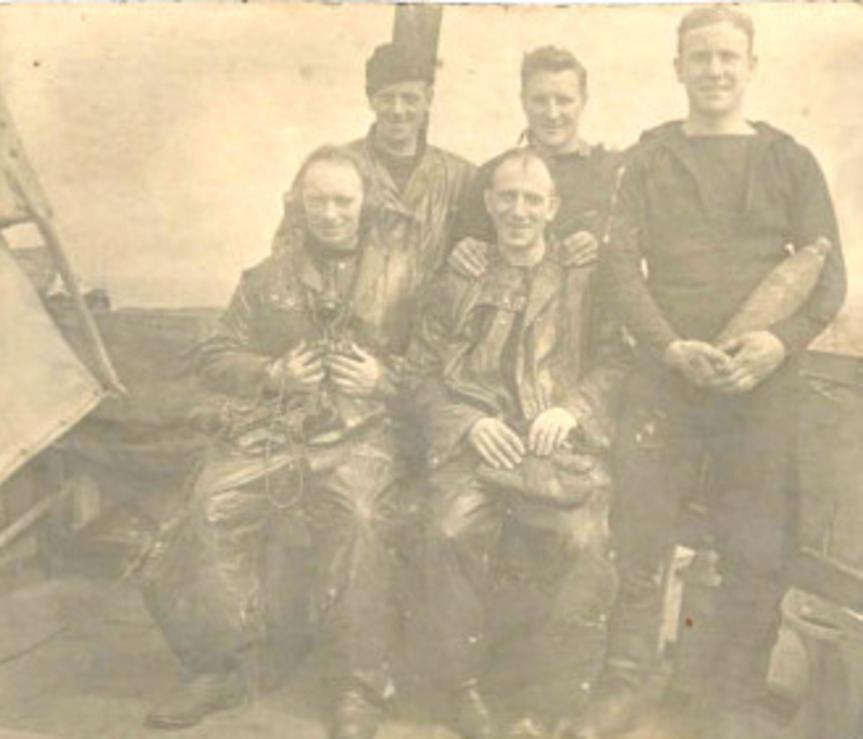 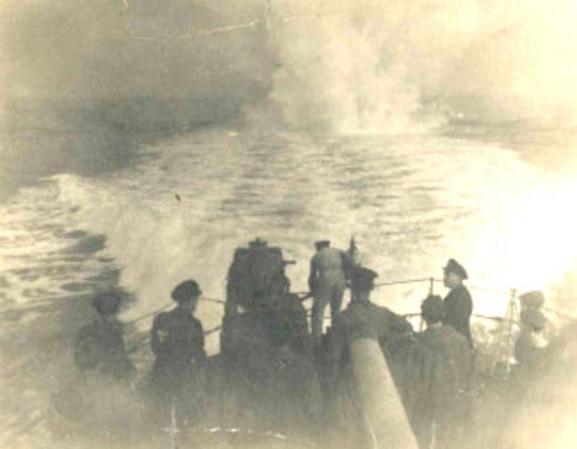 Merry Christmas from Wally and all the Crew and Officers of HMS Vivacious. 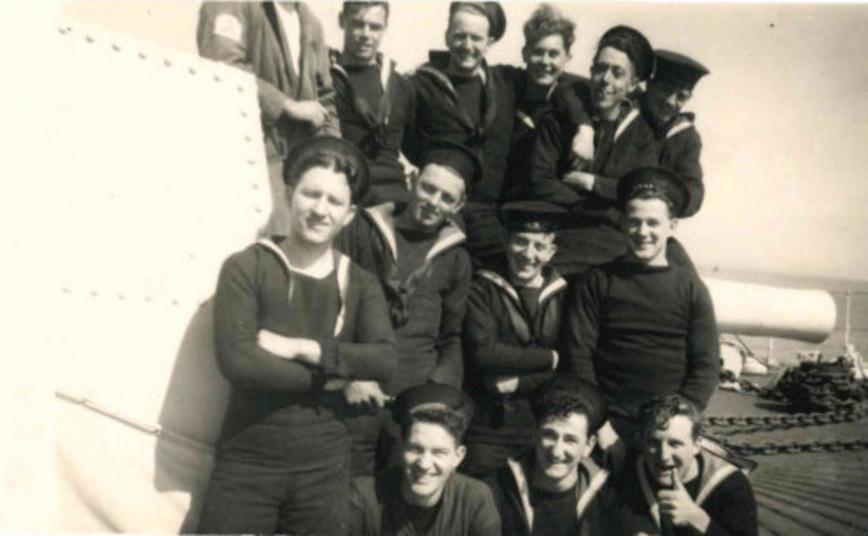